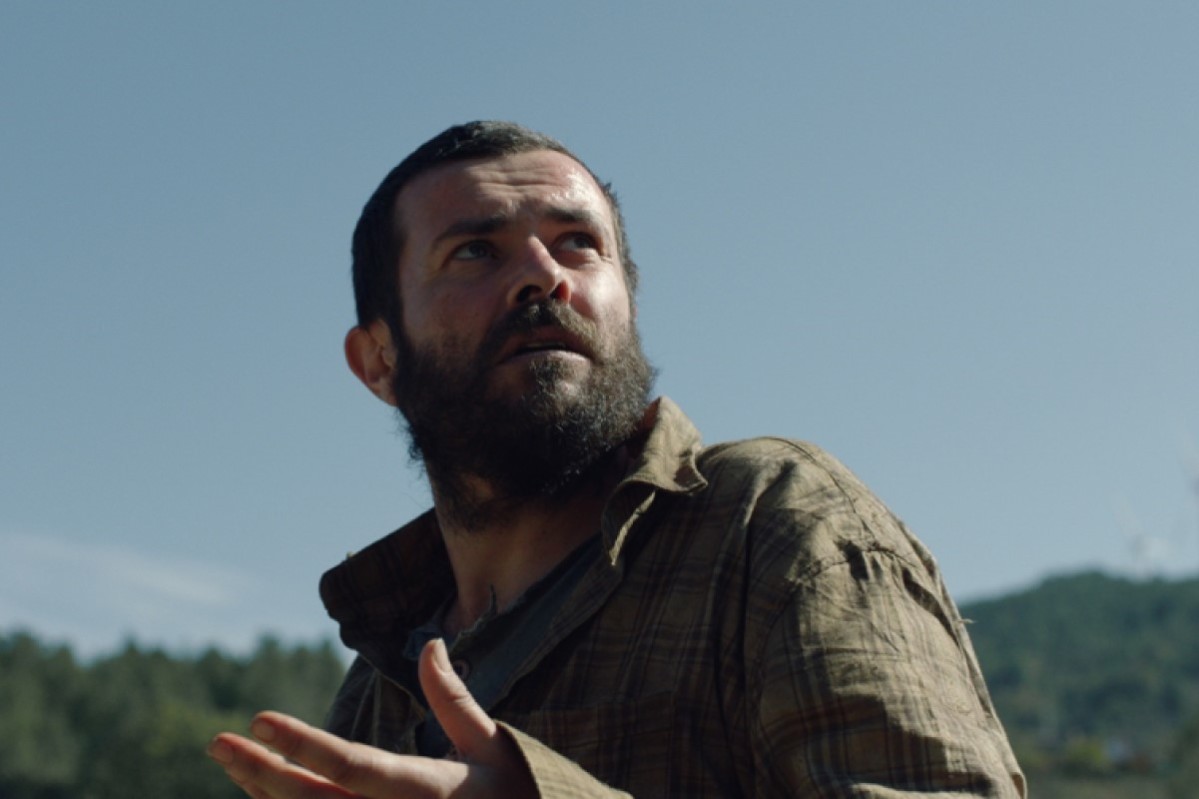 In a remote rural Portuguese village, a violent semi-pagan ritual gone wrong left its mark on a group of teenagers. Now, 25 years later, they come together again after a tragedy in the family of one of them. Premiered at Cannes in the official selection of the 2022 festival, a film by Tiago Guedes ("A Herdade"), co-written by Tiago Rodrigues, the playwright, director, screenwriter and director of the Festival d'Avignon. Starring Albano Jerónimo, Nuno Lopes, Isabel Abreu, Gonçalo Waddington, João Pedro Vaz and Leonor Vasconcelos.