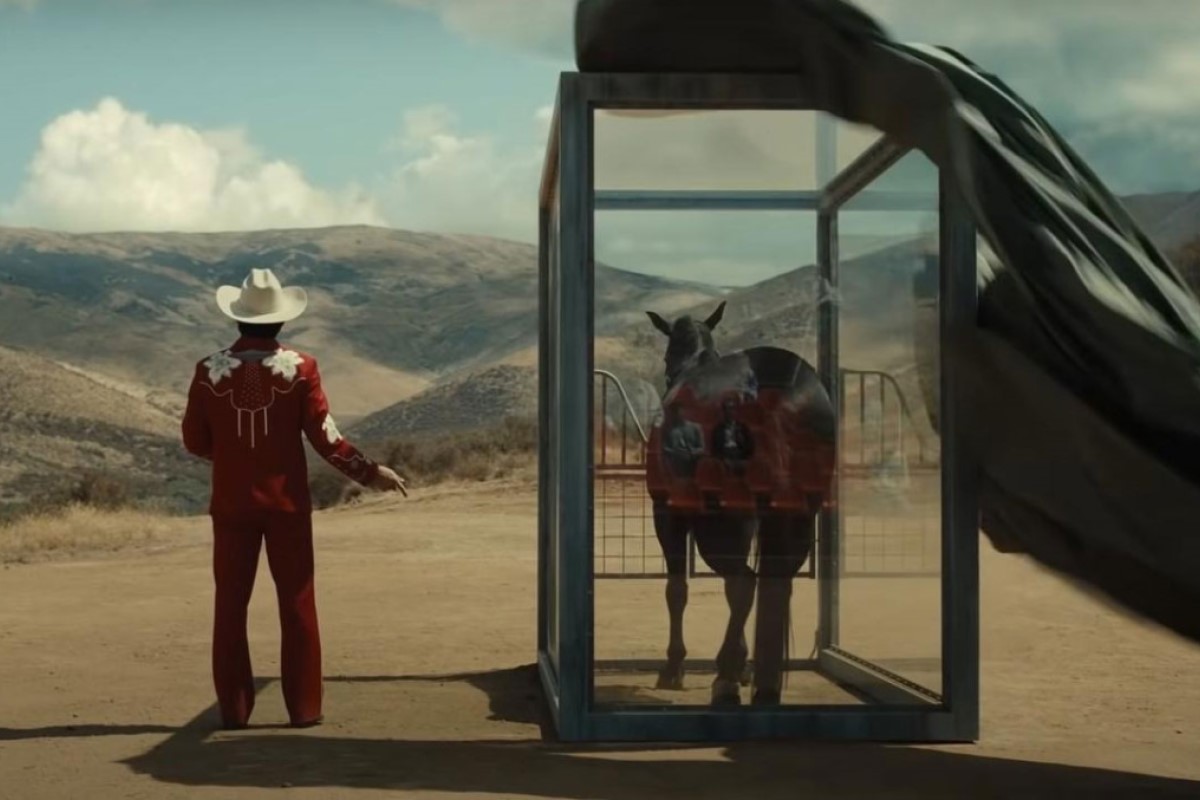 For years, on his California ranch, Otis Haywood Sr. has bred and trained horses for television and film productions. When a strange object from the sky causes his immediate death, OJ and Emerald, his sons, are forced to take over the reins of the business. Months later, facing some difficulties in running the estate, the brothers come across a UFO gliding over the horizon. In an effort to solve their money problems once and for all, they decide to film and document the existence of this flying saucer with the objective of selling the captured images. To do so, they recruit Angel Torres, an enthusiast of extraterrestrial life, and documentary filmmaker Antlers Holst. But things soon get out of control. A sci-fi "thriller" written, directed and produced by Jordan Peele - also the author of the Oscar-winning "Get Out" (2017) and "Us" (2019).