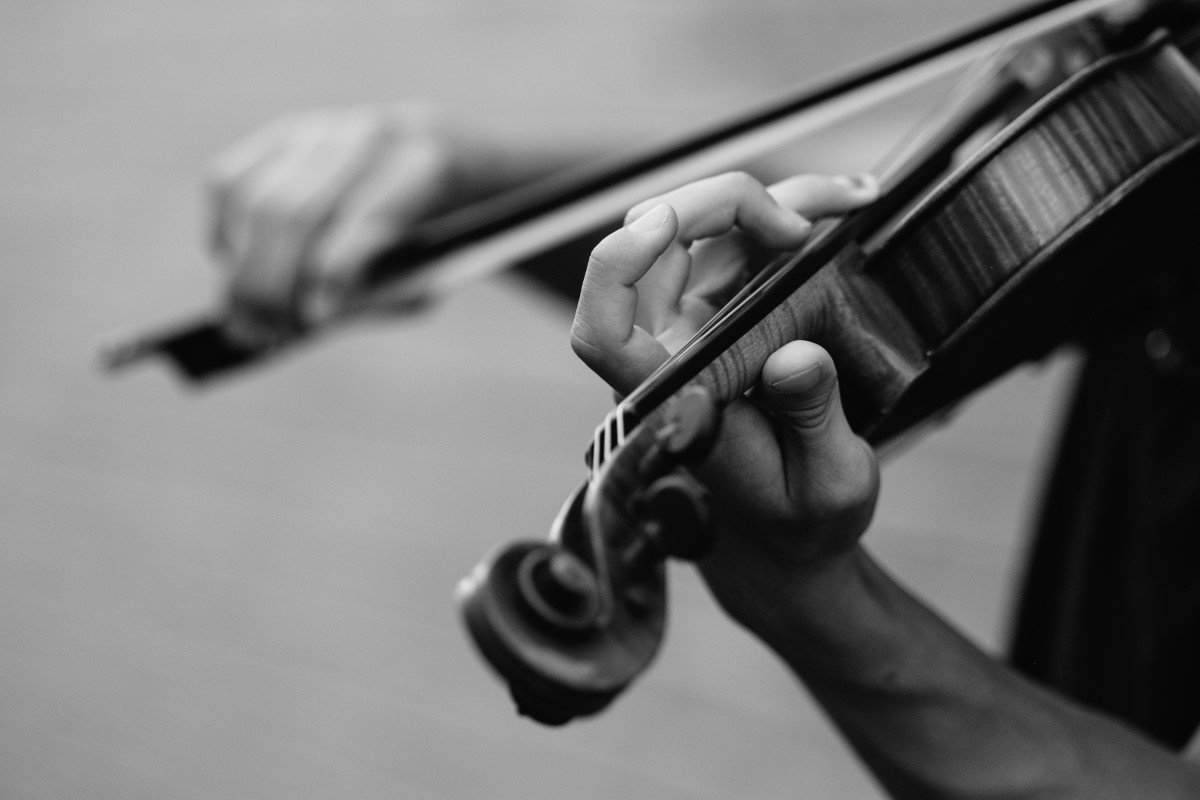 Synopsis:
Composed during musical classicism, the Duo in G major (1783), K.423, for violin and viola, and the Preludes and Fugues, K.404a, for string trio, were not initially attributed to W. A. Mozart. The duo was originally published under the name of Michael Haydn, brother of Joseph Haydn and composer at the court of the Archbishop of Salzburg, while the trios bore the name of the composer J. S. Bach, master of harmonic polyphony of the Baroque period. However, after a historical and theoretical analysis of the works, it became obvious that the subtlety, delicacy and originality of the musical language are another example of the artistic genius of Mozart, one of the greatest composers of the 18th century.

The first Flute Quartet, K.285, was composed for a wealthy Dutch flutist, Ferdinand de Jean, whom the composer had met in Mannheim in the winter of 1777/1778. Mozart was composing enthusiastically, as evidenced by letters to his father, but the commission proved cumbersome - when de Jean left for Paris in mid-February, Mozart had to settle for just under half the original commission for a pair of concertos and three quartets, some of which featured unfinished music or transcriptions of earlier works. The Quartet with Piano in G minor, part of a set of three quartets, was not initially well-received. In 1785, the publisher Franz Anton Hoffmeister commissioned Mozart to perform the three works for amateur musicians in Vienna. However, it seems that Mozart did not have the same group of musicians in mind, composing three works of superior technical demand and great musical complexity.