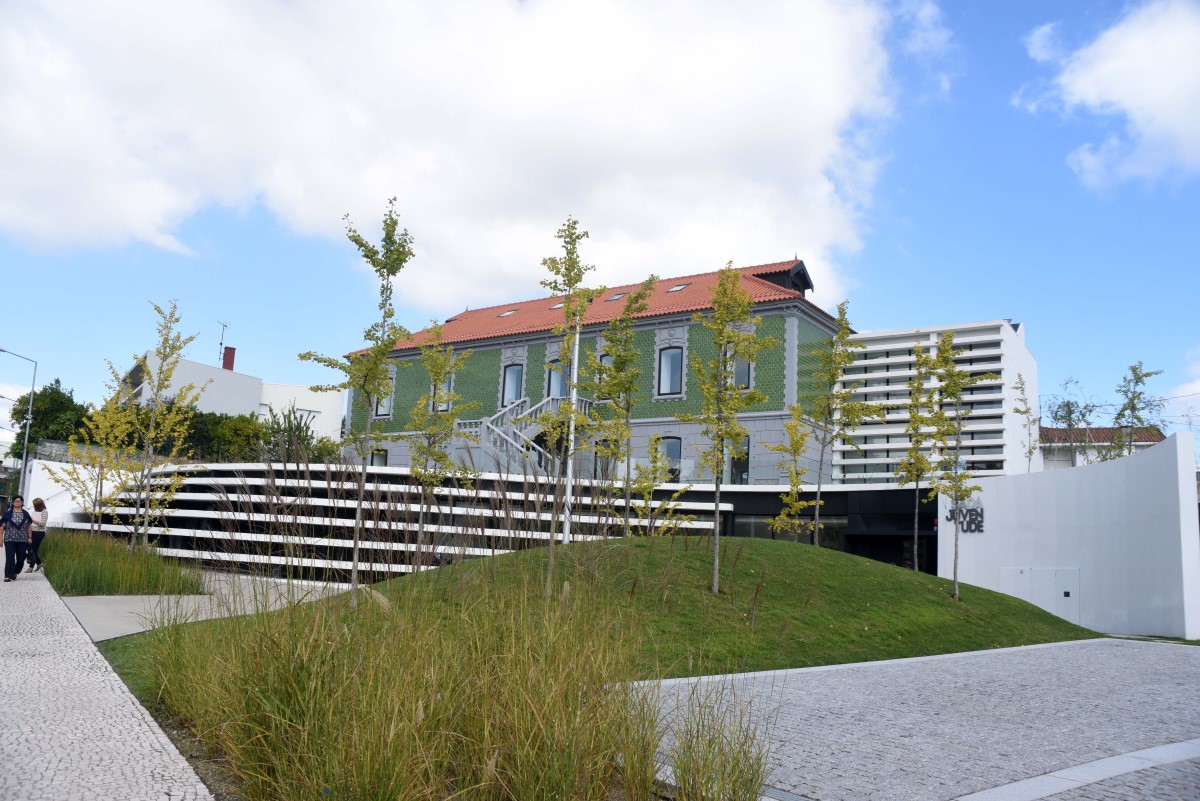 Free entrance | Target Audience: young people (aged between 14 and 35) | maximum number of participants limited to the capacity of the room | it is suggested to confirm attendance by email to: criajovem@famalicao.pt

The film "By Flávio", by the Portuguese director Pedro Cabeleira, with interpretation by Ana Vilaça, Rodrigo Manaia and Tiago Costa, and cinematographer Leonor Teles, selected for the competition of short films in the Berlin film festival, which took place last February, will serve as the motto for a masterclass focusing on the process of making and producing the film throughout the different stages. Excerpts from the film, as well as some behind-the-scenes photographs, will be shown on 9 May, 15h00, at the Escola Oficina. The session will also have the participation of the actress Ana Vilaça and moderation by Rui Pedro Tendinha, film journalist.