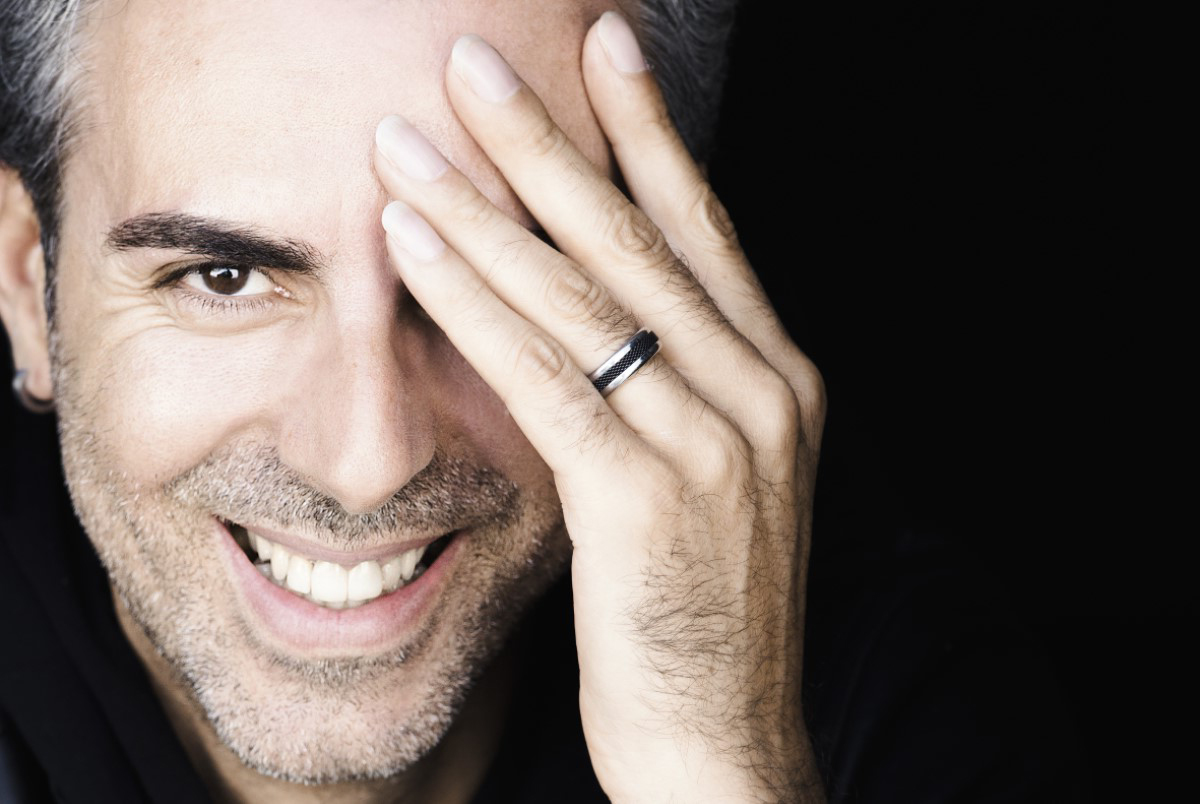 Devesa Park | Palco Anima-te - 19h00
Free entry, with mandatory pick up at the venue ( Devesa Park) in the period of 2 hours before the show. Each person may collect up to 6 tickets.

Manuel de Oliveira is back on stage to present "Entre-Lugar". A record dedicated to his father and master, the guitarist Aprígio Oliveira and also has tributes to José Afonso and Paco de Lucia. For "Entre-Lugar", Manuel de Oliveira started from his recognised Iberian identity, adding colours and flavours from other places, crossing the ethnic with the urban, the African music with fado, the flamenco with tango, in a vast multicultural symbiosis.

The Braguesa viola plays a decisive role in this multiculturality, already previously explored in the record "Ibéria", but here and now with a more marked and decisive presence. The Braguesa, thanks to its sonority somewhere between the dolence of the Portuguese Guitar and the exoticism of the Arab Mandola, gives to "Entre-Lugar" its true sense, of restless identity, without preconceptions and at the same time full of authenticity from among the places of the Portuguese identity. Known as the Iberian guitar player, Manuel de Oliveira gives to his compositions the reflexes of an Iberian soul that runs in his veins without, however, leaving latent a respect, a timeless veneration, for his origins and traditions. With a vast international career, he is one of the most prolific contemporary guitarists.