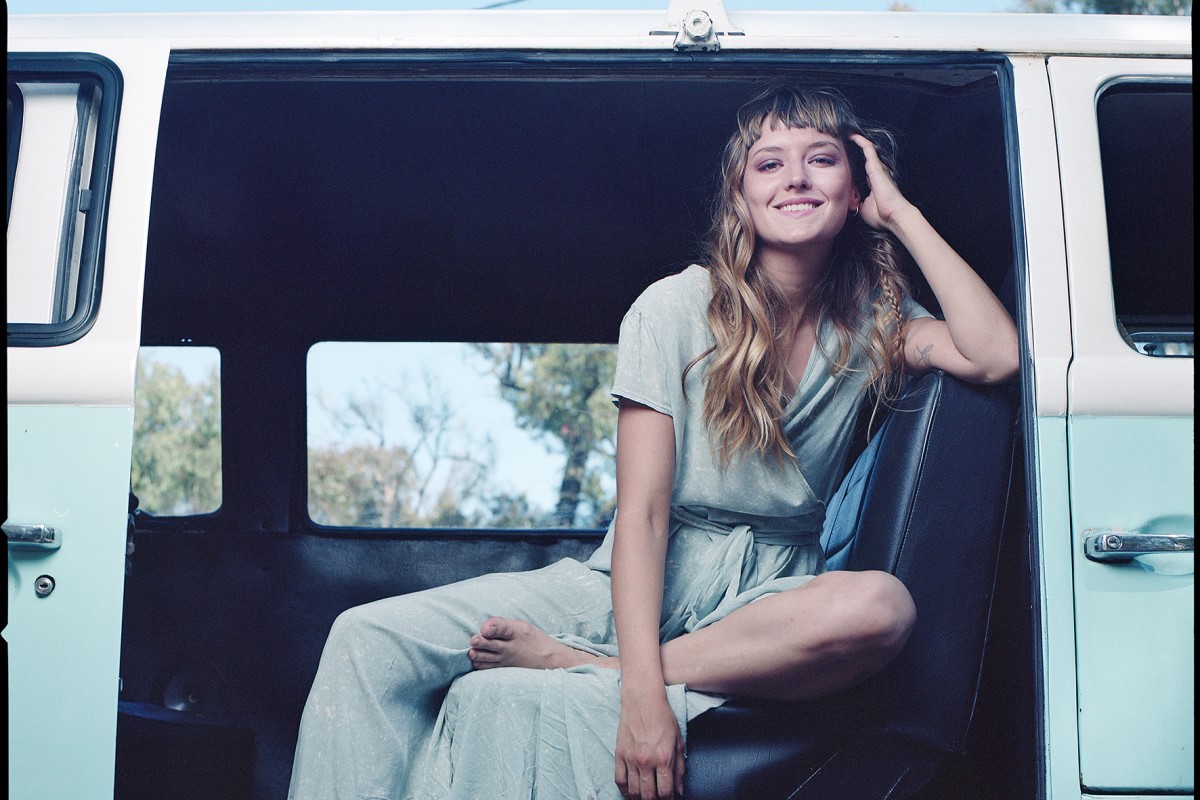 After the great year she had in 2018, with concerts in the most emblematic venues in the country, Coliseu de Lisboa and Porto and having been to Madrid, Barcelona and Amsterdam where she performed with voice and guitar, Mallu Magalhães returns in force with a new album, "Esperança" (Hope), produced by Mario Caldato Jr., reputed producer of names like Beastie Boys and Jack Johnson, among others and music videos by Bruno Ilogti, a director who has worked with Anitta and Fergie. Mallu Magalhães has been to London (Jazz Café), Amsterdam (Bitterzoet), Brussels (AB Club), São Paulo (Tokio Marine Hall), Rio de Janeiro (Teatro Casa Grande) and Fortaleza (Zepelim Festival).