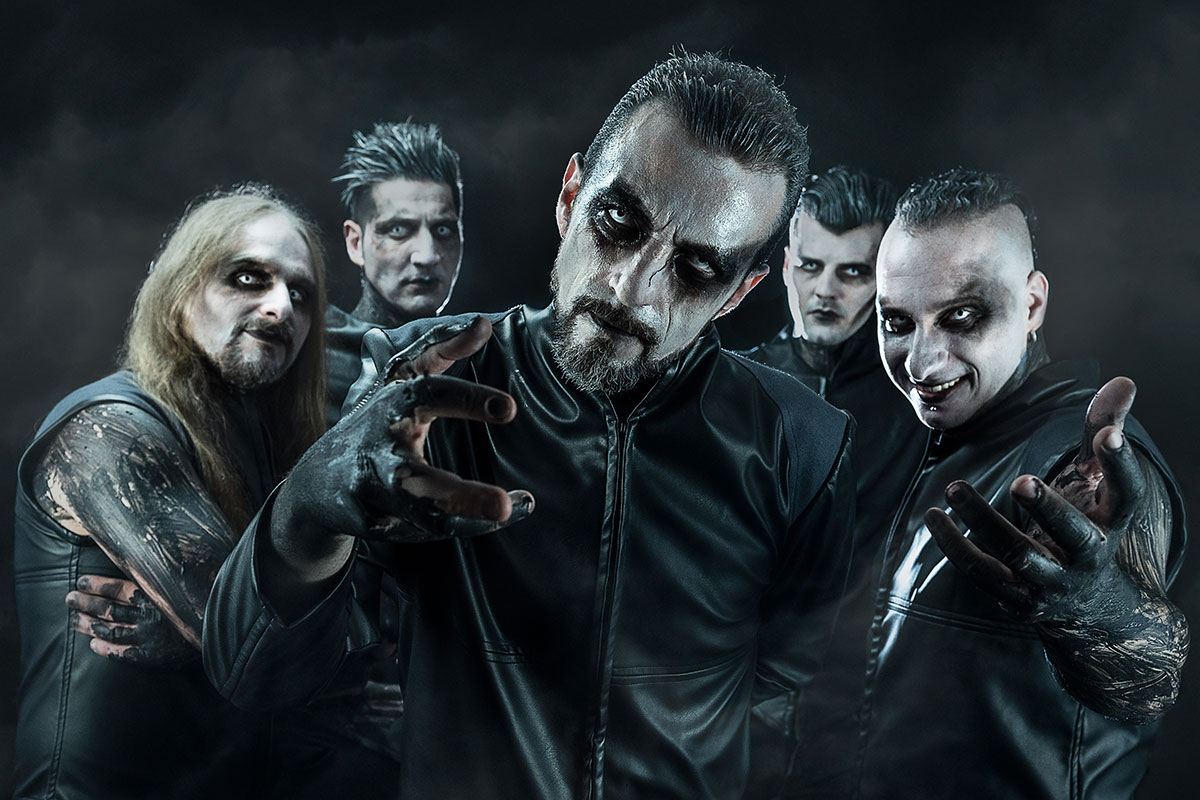 Devesa Park | Anima-te Stage - 19h00
Free entry, with mandatory pick up at the venue ( Devesa Park) in the period of 2 hours before the show. Each person may collect up to 6 tickets.

Godiva were born in 1999, in Famalicão. A year later, their first recording was released as a promotional CD entitled "Tales to be Untold". Followed by the EP "Traces of irony" (2002) recorded at Rec n'Roll Studios and produced by Rui Danim and Luís Barros (Tarântula). This EP was a significant mark in the band's affirmation on the scene. Five years later, in 2007, the album "Spiral" was released and gathered excellent reviews, national and international. It was recorded at Ultrasound Studios and produced by Daniel Cardoso (Anathema) and, like its predecessor, played an important role in the band's consolidation in the Portuguese metal scene. After a memorable concert at the Vagos Metal Fest accompanied by an orchestra of around 50 musicians, and a sold-out show at Hard Rock Café Porto, Godiva debut their new line-up outside the north and their new sound in the heart of Famalicão at the Anima-te 2021 initiative.