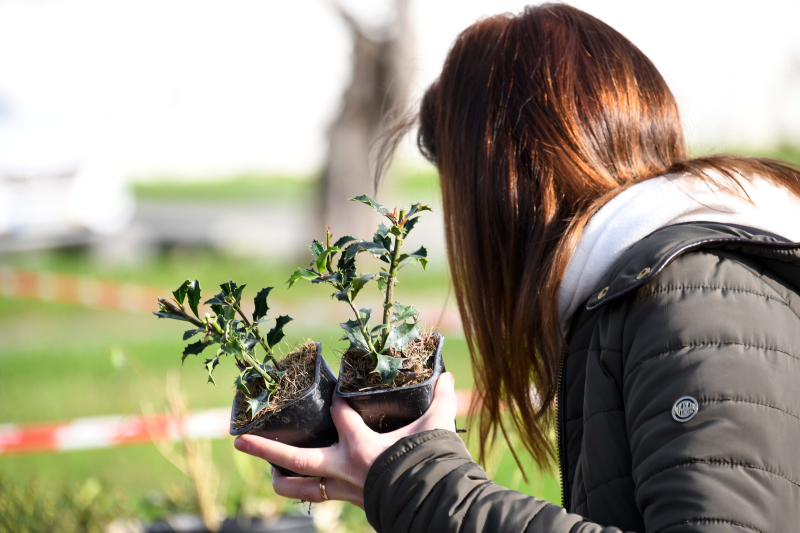 In Vila Nova de Famalicão, last Saturday was marked by another action included in the project "30 thousand trees for 2030" which resulted in the adoption of more than 4 thousand trees and bushes. 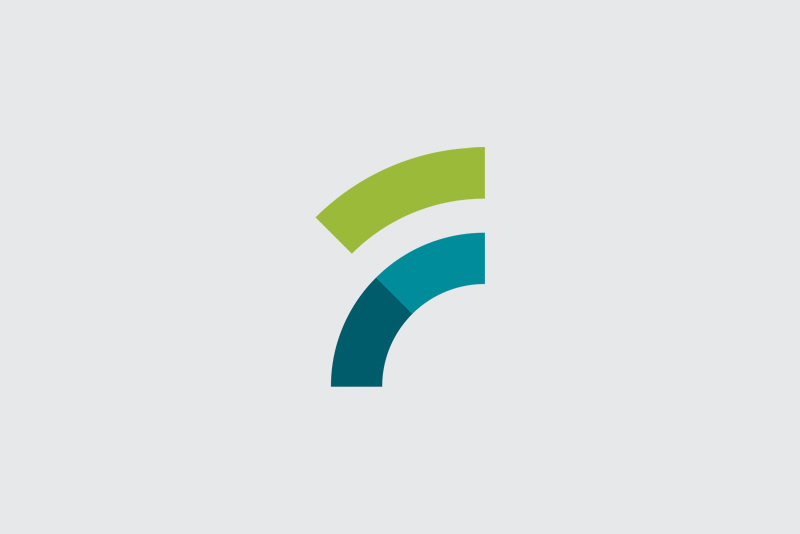 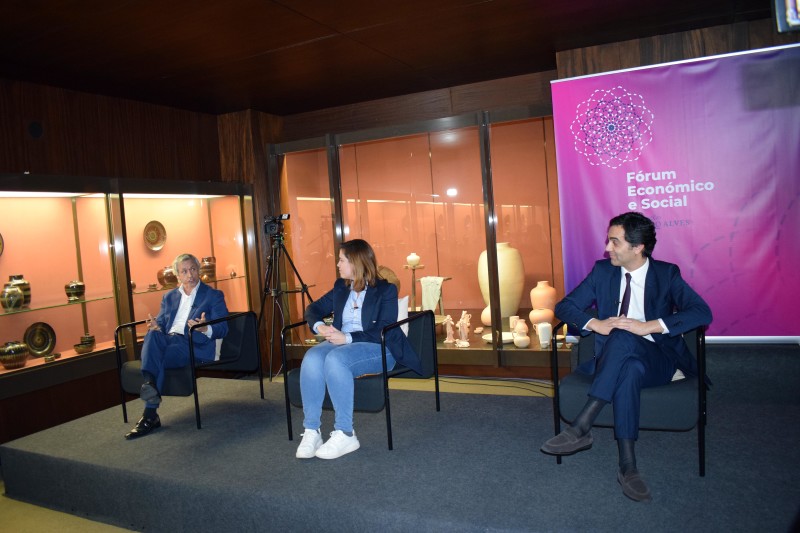 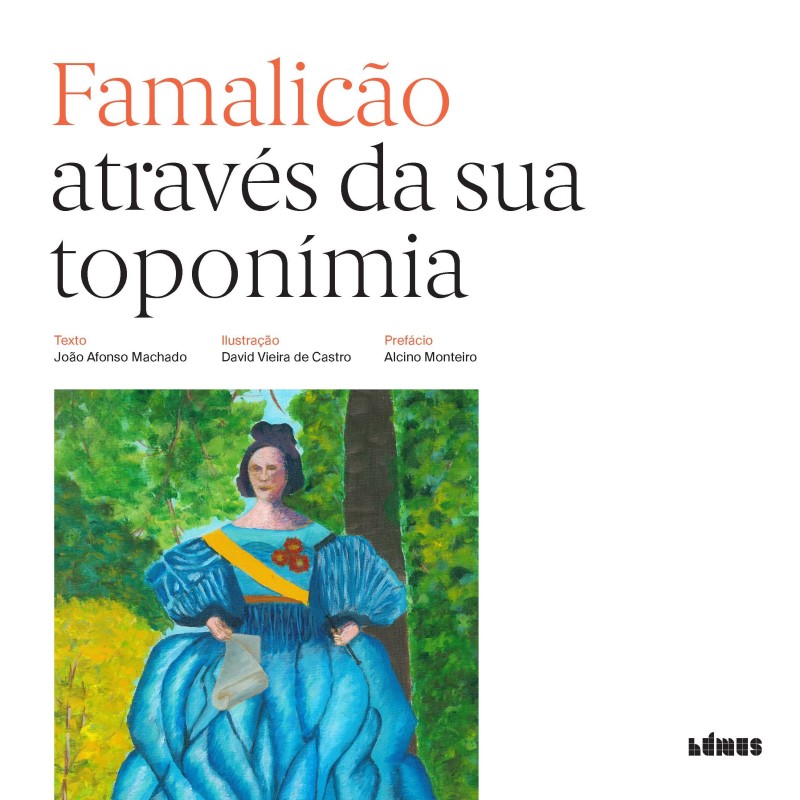 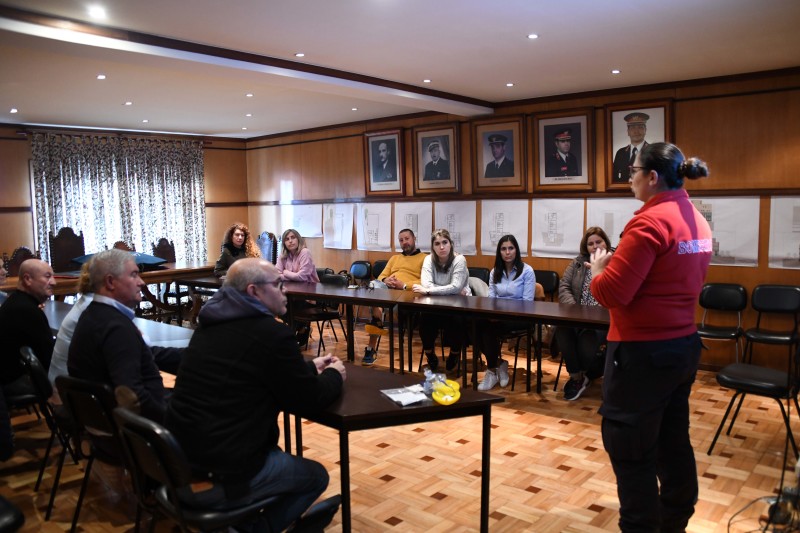 Training in Basic Life Support for more than 500 collaborators 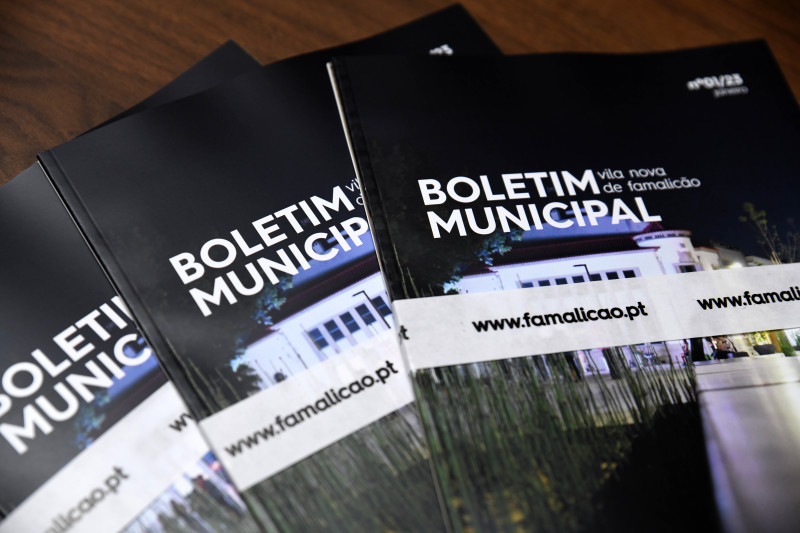 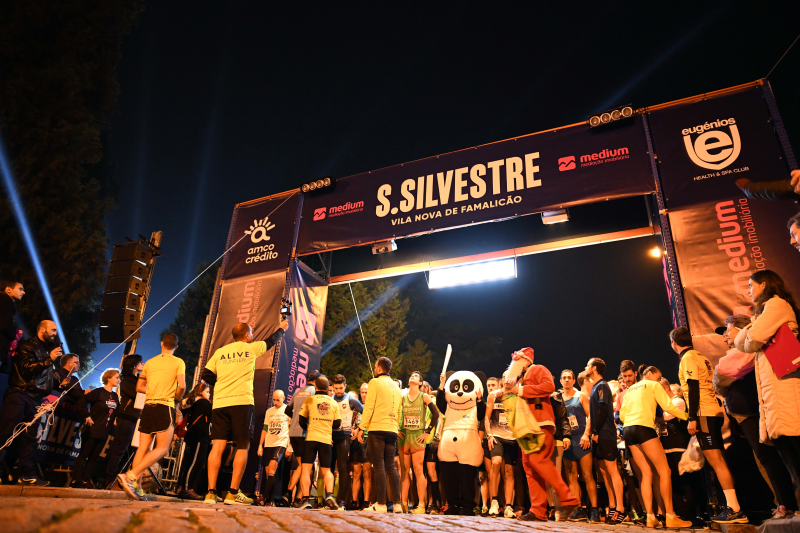 São Silvestre de Famalicão to be held on 23 December