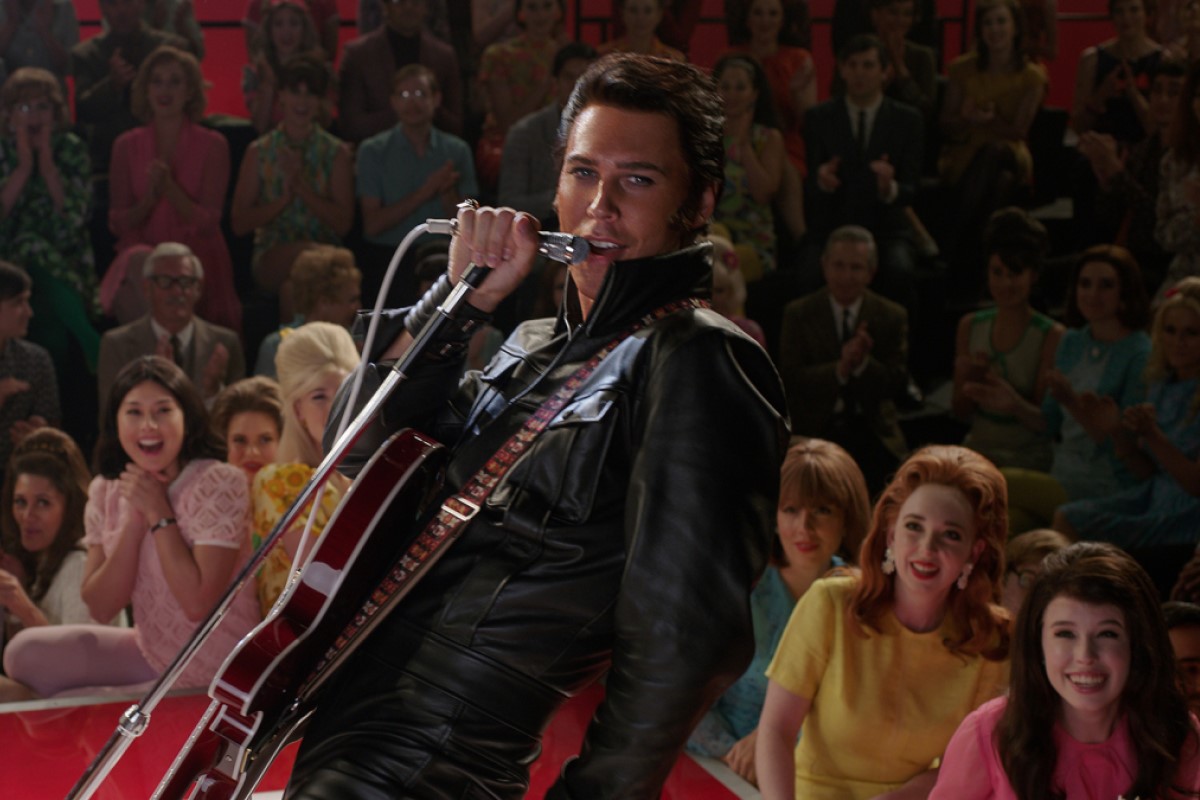 Written and directed by Australian Baz Luhrmann ("Moulin Rouge", "Australia" or "The Great Gatsby"), this is a musical film biography about Elvis Presley (1935-1977), the man who, with his unmistakeable style, became one of the most iconic artists of all time. The film follows several decades of his life in an America undergoing major socio-cultural and political changes, and follows his childhood in Tupelo (Mississippi), his journey through Memphis (Tennessee) and his resounding success in Las Vegas (Nevada), which culminated in international success. At his side, he has the controlling Colonel Tom Parker, his manager and partner for over two decades; and Priscilla Beaulieu, whom Elvis met in Germany in 1959, and who became his companion and muse over several years. With actor Austin Butler bringing Elvis to life, the cast also features Olivia DeJonge, Dacre Montgomery, Luke Bracey and Tom Hanks. Produced by Bazmark and The Jackal Group, "Elvis" had its world premiere at the Cannes Film Festival.