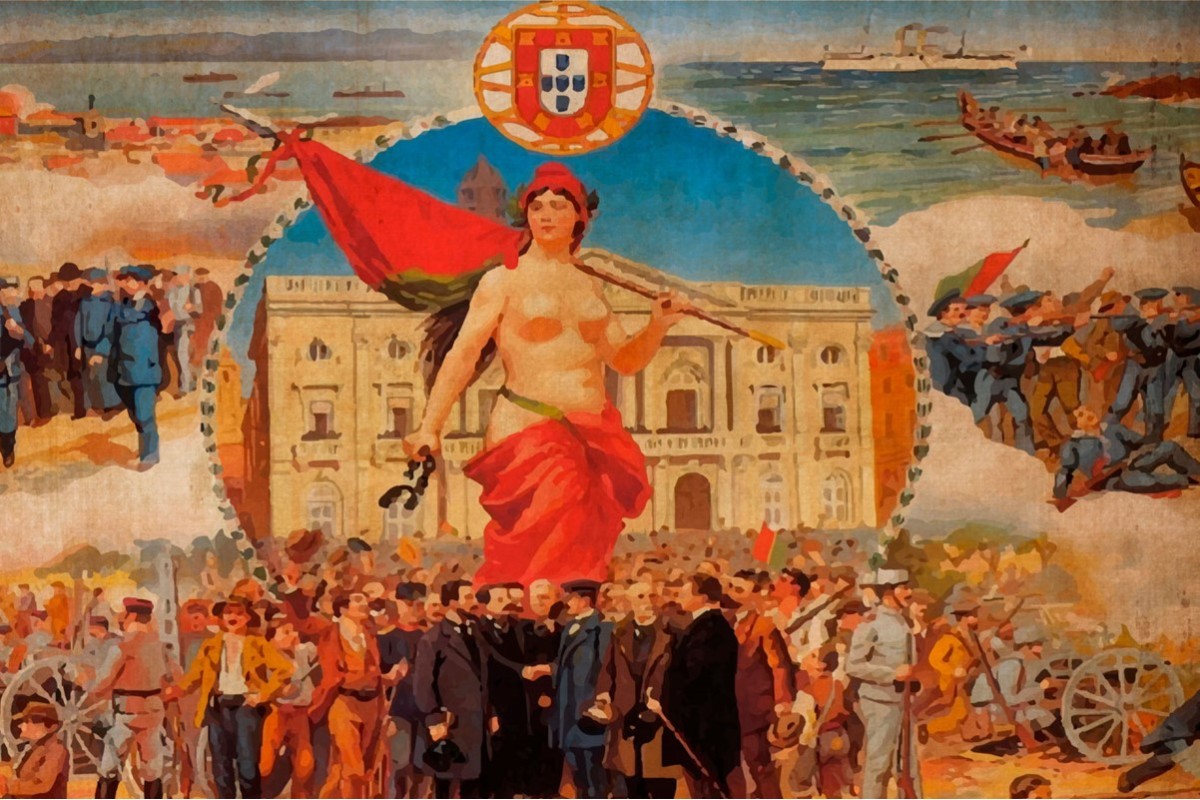 
Conspiracies, revolts and revolutions in the First Republic (1910-1926) was chosen as the privileged theme of the Cycle of lectures for the year 2022. The choice of this theme is due to circumstances that are easy to recognise: a contemporary world where armed violence has been a constant in "nations" and where revolutions, uprisings and conspiracies are constantly in the news. It is true that these forms of violence are not the same as those that occurred in the 19th and 20th centuries. The former were still governed by more or less consensual, conventional rules of confrontation and had a limited scope; today's revolts, revolutions and conspiracies, in their physical expression, are increasingly less anthropomorphic ("invisible"), increasingly heteronomic (more interests and fewer ideas) and increasingly indeterminate in their effects (puzzle effect). It is true that it could be said that these forms of armed violence are, in these two centuries, associated with the existence of the nation-state (but it is also true that they already existed before it). But there is no doubt that nationalism has excited and exacerbated them.

What we are really concerned with here is firstly, to try to understand why political adversaries resort to armed violence rather than to negotiation and political gradualism to resolve their conflicts; secondly, what connections can be established between these conflicts and the ideas of the nation-state and nationalism Thirdly, whether these confrontations are an expression of social evolution (and, to this extent, inevitable) or the expression of free wills, more or less individual (and, to this extent, avoidable confrontations). Fourthly, what motivations - and of what nature - were at the root of the main revolts, revolutions and conspiracies that took place among us from 1910 to 1926. Finally, we must underline that this theme has a lot to do with the Museum's patron. Bernardino Machado was not only victim of some of those revolts and conspiracies (as the one of Mafra, in 1914; the one of Sidónio Pais in 1918; the one of May of 1921; and the one of the 28th of May of 1926), as he spoke and pronounced himself, amply, about them, including, in the doctrinal plan.