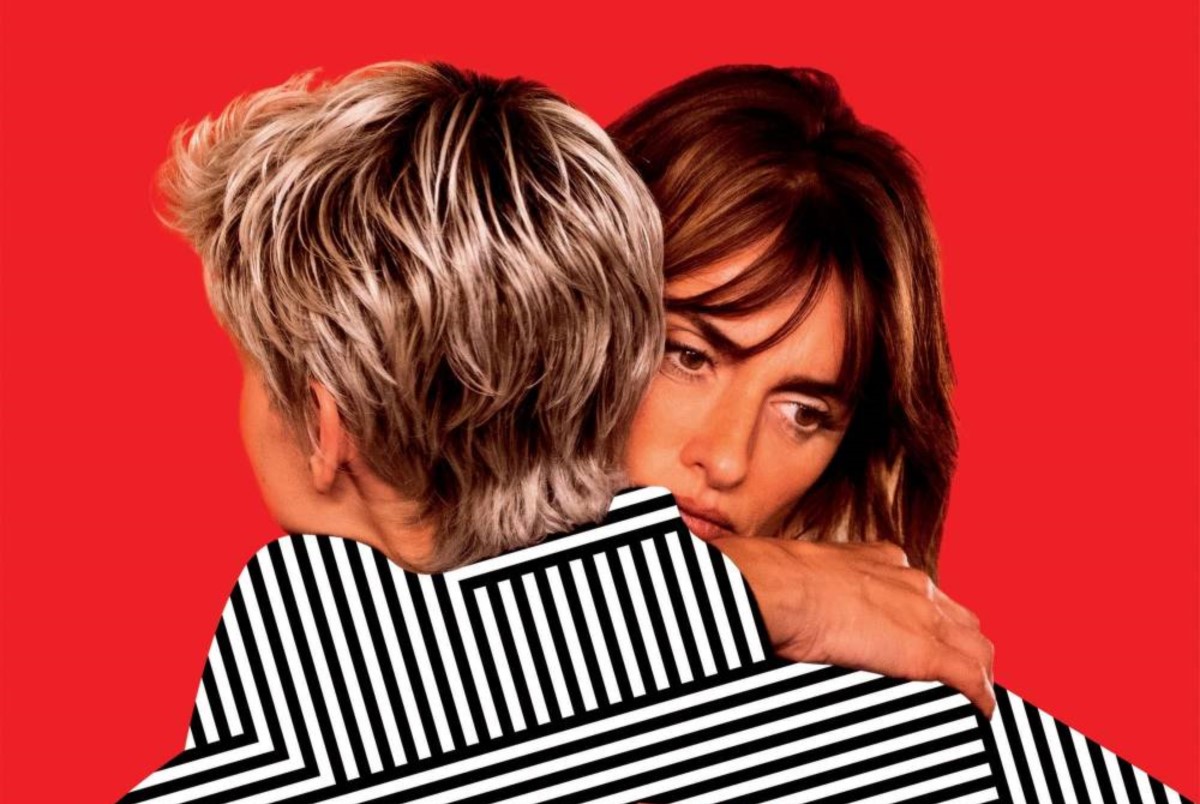 Janis and Ana meet in a maternity hospital room, when they are about to give birth. Janis is over 40 and, although it is not a planned pregnancy, she faces the moment with joy. Young Ana, on the other hand, is terrified of what is about to happen. At that defining moment in their lives, they will forge a deep bond that will last through time. Premiered at the Venice Film Festival - where Penélope Cruz received the Volpi Cup Award for Best Actress - this melodrama about the different sides of motherhood was written and directed by the multi-award-winning Spanish director Pedro Almodóvar.

Madres paralelas is a Spanish film written and directed by Pedro Almodóvar, and It had its premiere as the opening film of the 78th Venice International Film Festival on 1 September 2021 where Penélope Cruz was awarded the Volpi Cup for Best Actress.