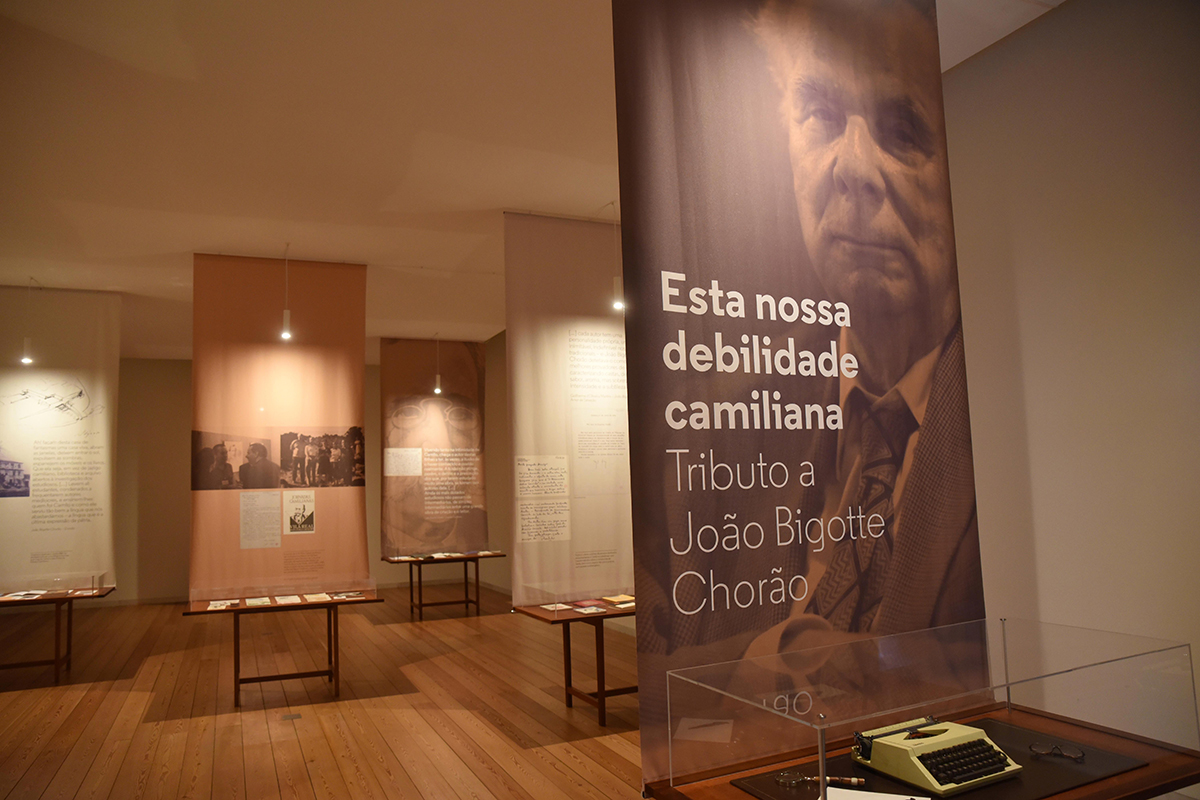 Bibliographical and documentary exhibition in tribute to the Camillianist João Bigotte Chorão, who recently passed away. Essayist, literary critic and fervent cultivator of themes related to Camilo Castelo Branco, he was an active collaborator and participant in the cultural and scientific activities promoted by the Centro de Estudos Camilianos for more than three decades. He bequeathed an invaluable set of works about the novelist of São Miguel de Seide, all of them compulsory reading, which reveal a Camillianist of heart and soul, with unusual gifts of thought and secure and contagious writing.