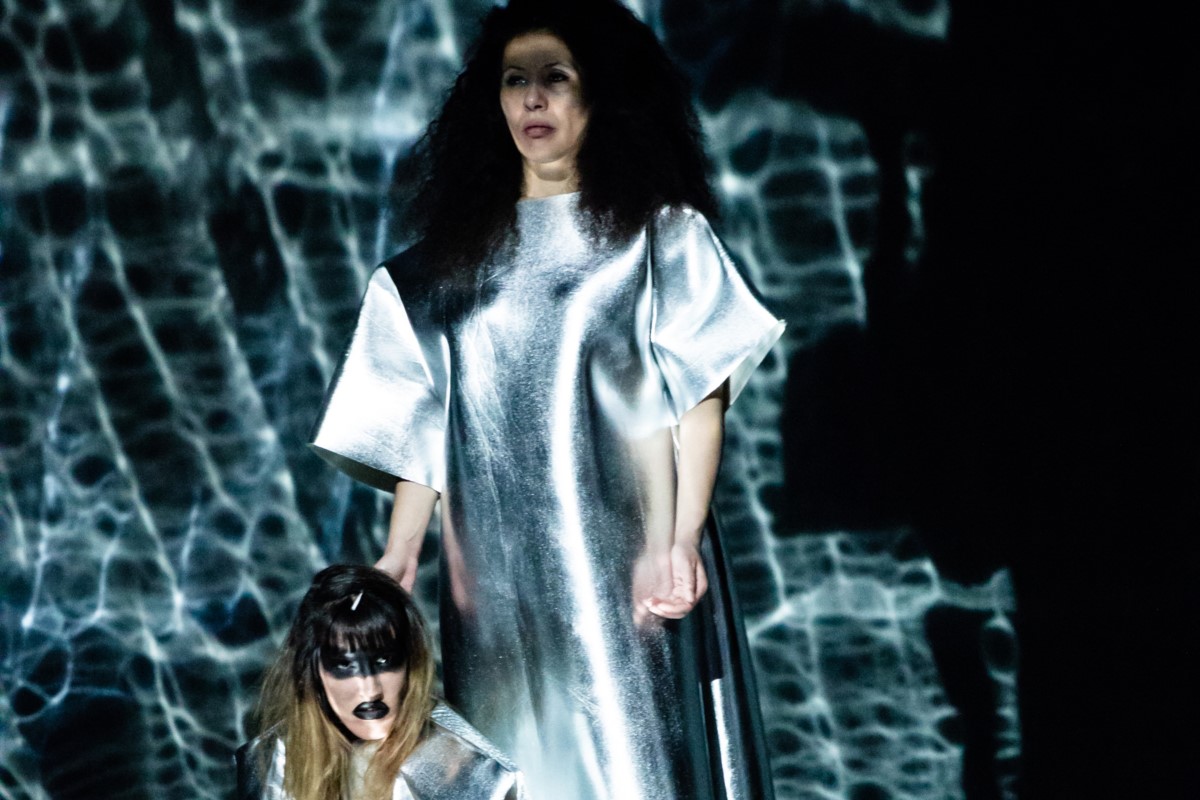 Eleven actors, twenty characters on stage, a scenic drama in prologue and three acts based on the homonymous work by Virginia Woolf, is the proposal of Teatro Nacional 21. We live in bizarre times. In a time that should be given to tolerance and acceptance, we are going through a period of violence often centred on discrimination. However, the thinking that opposes power has shown resilience and fighting strength. Cláudia Lucas Chéu's text starts from Virginia Woolf's Orlando, and builds a narrative that mixes Woolf's fiction with an attempt to reflect on gender issues and the waves of violence they cause.

Reflecting on the fact that gender is neither an essence nor a social construction, but a production of power and carrying out a critique of the categories of identity and specifically of identity as the foundation of political action. The staging signed by Albano Jerónimo refers to a dreamed polymorphous perversity, either by refusal or in anguished passion, either in the transformation of beauty or in the singular representations of corporeal physicality.