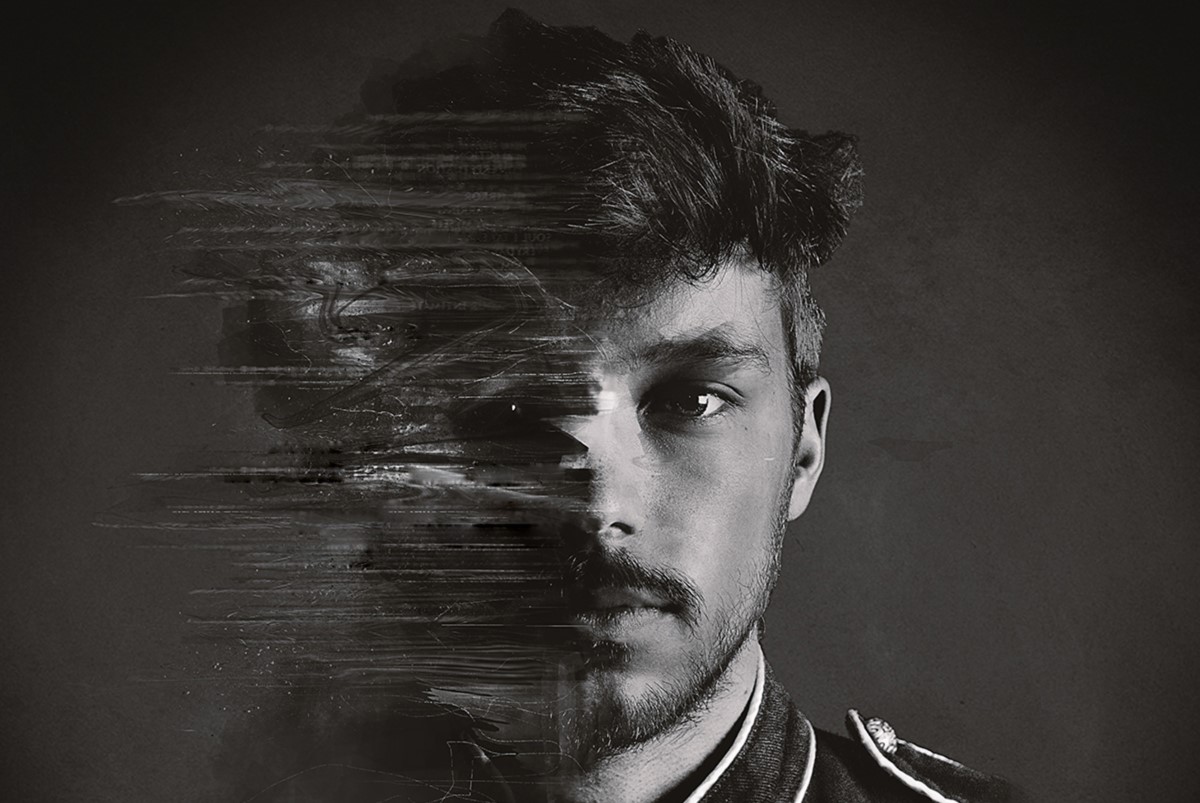 Composer, multi-instrumentalist, performer and writer, NEEV is, at 26, one of the Portuguese artists with the greatest international exposure. Proof of this are the more than 250 million streaming on Spotify and YouTube.

"Breathe", a song he interpreted and composed in partnership with SEEB, reached the 28th place on the Billboard top, where it remained for 10 weeks, receiving multi-platinum and gold awards in various territories of Europe and the United States of America.

He participated in the 2021 Festival da Canção, with the song "Dancing in the Stars" that took him to the final and where he was the most voted by the public, in an edition in which the Festival da Canção broke the record of participations in the telephone vote.

In 2022, NEEV will make the road his path, with a different show and a new album planned for the last months of the year.