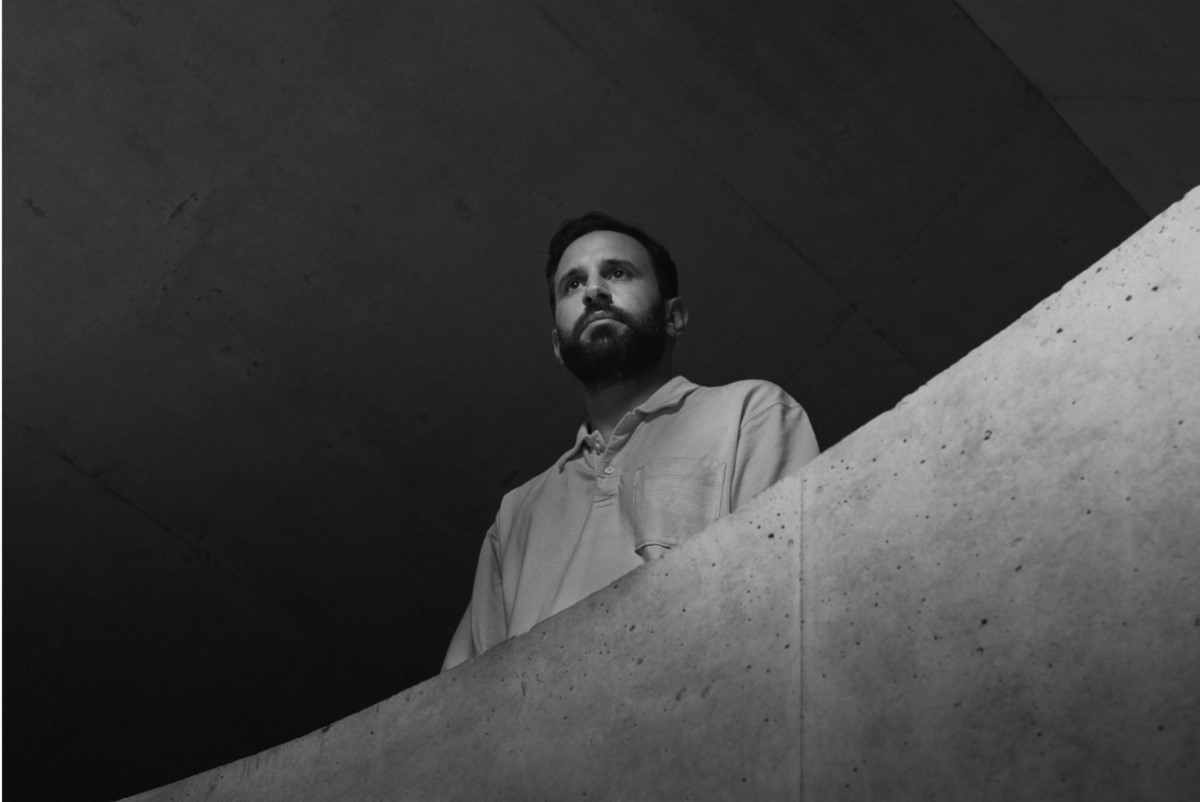 Moullinex is the alter ego of the Portuguese producer, DJ and multi-instrumentalist Luís Clara Gomes. From science to art, from spontaneous to formalism, from organic to artificial, from isolation to community, Moullinex prospers into intersections.

After “Flora” (2012), “Elsewhere” (2015) and “Hypersex” (2017), the new album “Requiem for Empathy” (2021) confirms its new versatility and subtlety as a multifaceted producer. The new work transmit to us a new fresh start by following to electronic lines and be far away of traditional instruments, showing a more vulnerable emotional state. “Requiem for Empathy” comes with special collaborations. GPU Panic, Ekstra Bonus, Sara Tavares, Selma Uamusse and Afonso Cabral are guests that, together with Moullinex, redefine the musical scene of Lisbon, by connecting with multiple culture expressions, where the Portuguese capital is the meeting point naturally.

Moullinex is the alter ego of the Portuguese producer, DJ, and multi-instrumentalist Luís Clara Gomes