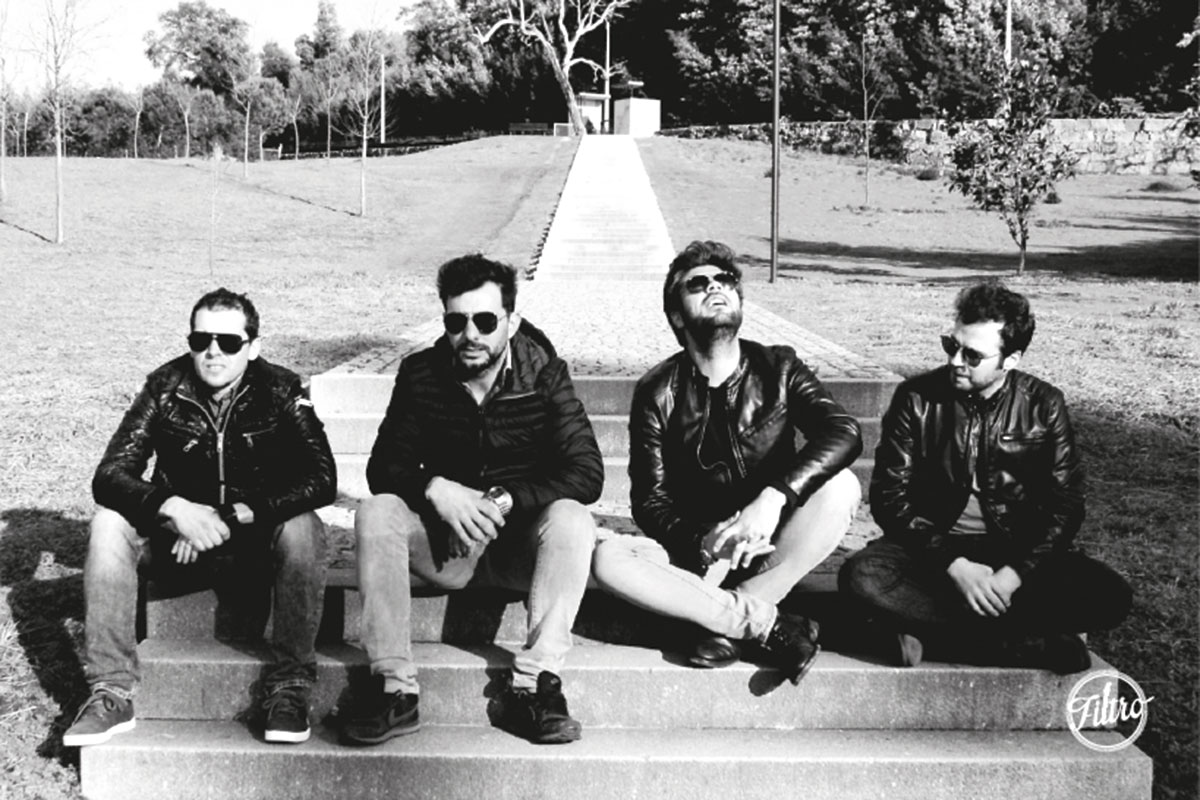 Devesa Park | Palco Anima-te - 19h00
Free entry, with mandatory withdrawal of ticket at the venue (Devesa Park) in the period of 2 hours before the show. Each person may collect up to 6 tickets.

Band founded in 2013 played with real instruments and entirely in Portuguese. FILTRO is a return to the roots with an authentic sound, screaming guitar lines, bold vocal arrangements, in the image of the main influences such as Queen, Pink Floyd, Led Zeppelin, Guns N 'Roses, Pearl Jam, among others. The launch of the first album - Love Doesn't Kill - took place in 2017 at Casa das Artes of Famalicão. A concert that included special appearances by José Cid, Filipa Azevedo and also Prof. Rui Mesquita. Currently working on a new album and bringing the rock spirit back to Portugal.