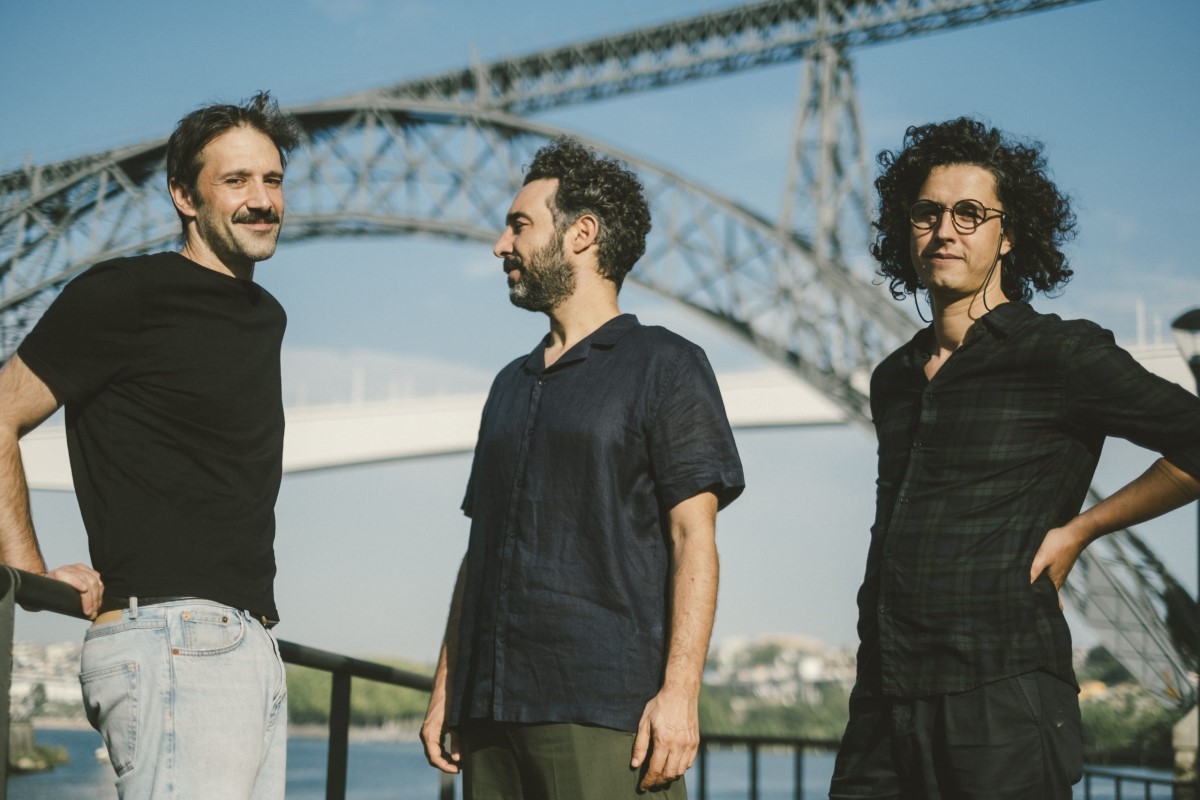 The idea was born from the desire to compose a soundtrack for "Douro, Faina Fluvial" (1931), Manoel de Oliveira's first film (he was 22 years old at the time). The band had done the same for "Homem da Câmara de Filmar" by Dziga Vertov (a commission from Casa das Artes de Famalicão, premiered at the second edition of CLOSE-UP), the similarities between the works are evident and the desire to continue exploring this niche was great. The project becomes more ambitious when confronted with the special relationship between "Douro Faina Fluvial" and "O Pintor e a Cidade" (1956), completely antagonistic films - the latter works as a negation of the former - separated by twenty-five years and united by the city of Oporto printed on them. Watching the two films in succession made it possible to draw a voyage to two distinct pasts, an exercise in memory that is impactful and moving, an invitation to reflect on the identity and development of the city up to the present day. The idea then became to put both films to music, bringing them together in a work that would result, on the one hand, in an LP, where the music would have to work and live without the images, and on the other, in a live show, in cine-concert format, where the films would be projected and the Sensible Soccers would perform the soundtrack live, to be presented in the opening session of the sixth edition of CLOSE-UP, on the 16th October.