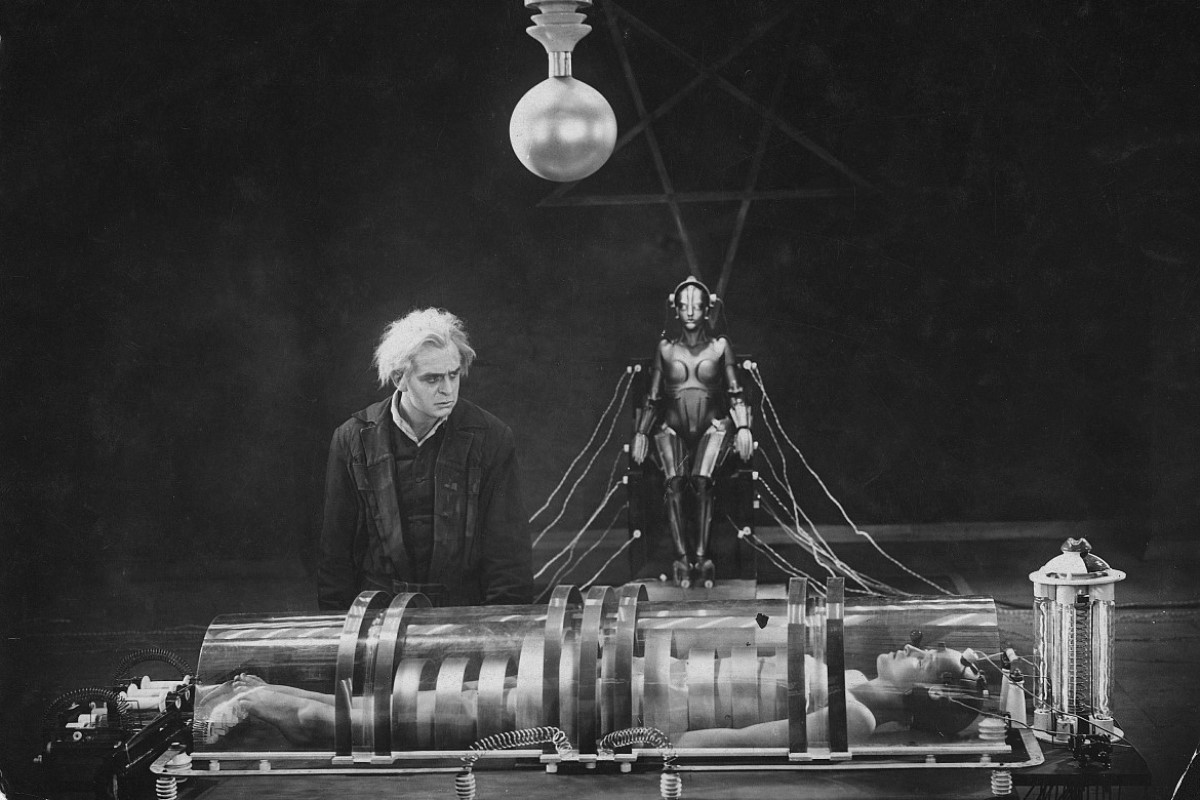 One of the most celebrated films ever made, Metropolis is a parable about social relations in a city of the future. The privileged live on high while the mass of oppressed workers live underground. At the end, however, there will be an artificial reconciliation between the classes. However, what makes Metropolis a masterpiece is Fritz Lang's directing, the impressive and exceptional futuristic scenarios, the absolute domination of the masses of extras, the opposition between men and machines.