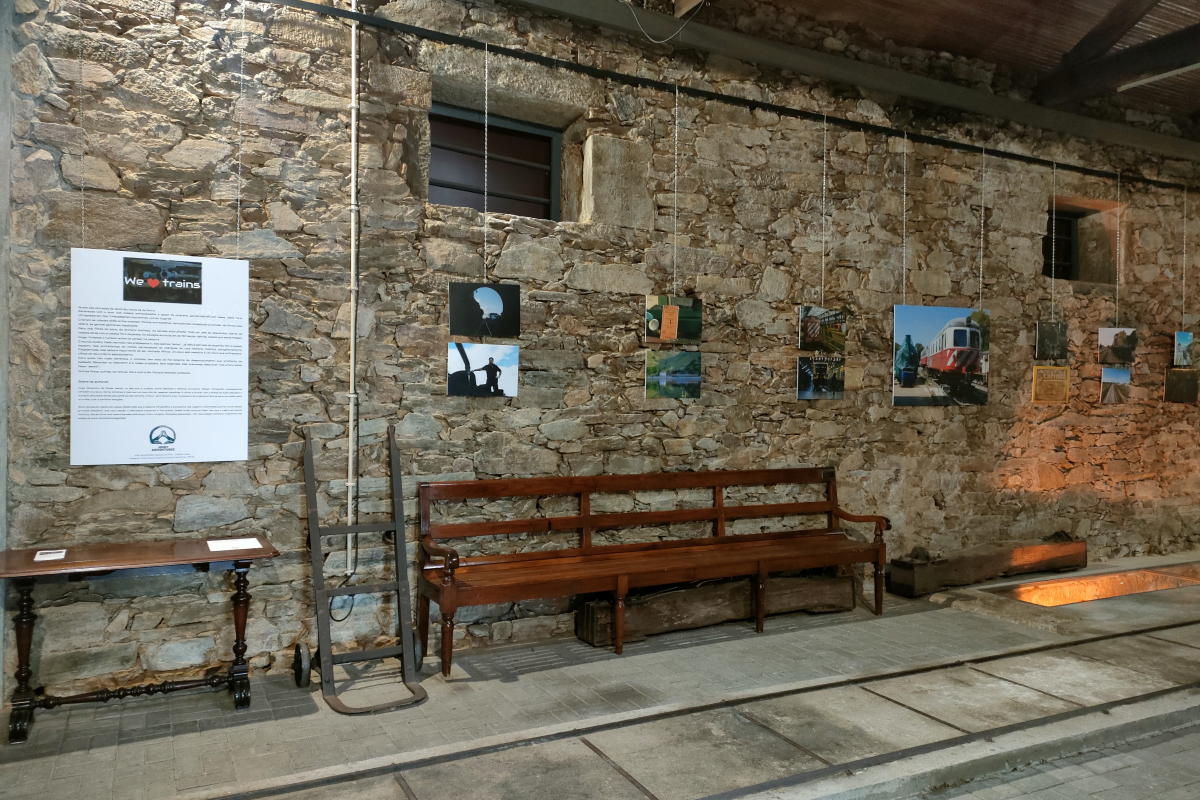 Carved out with the sweat of our ancestors with a pickaxe, they snaked their way through these valleys, overcame rivers, pierced mountains, and united places. Cities were created where before there were timid warehouses; goods began to circulate more quickly; people became more mobile. For us, children of the people, of money counting, of the wrapped sandwich, a whole country was unveiled before our eyes with our heads out of the window. The tiles announced the land behind, even if it was far away. Before the tar roads, there were the iron ones.

The world has changed. Increasingly, we do not need to go, but just "be". Even the tar road no longer has the same impact on "feeling". In the twists and turns of time remain the traces of a collective history, necessarily fragmented, but always important to be told. After all, a people without memory is a people that weakens a victim of its own forgetfulness. To remember or to discover it is our proposal. Other photos, other narratives. For another day. Because we love trains. This event aims to raise awareness of stations and trains in the European Heritage Days 2022 - Sustainable Heritage.

By Sílvia Gonçalves and Hugo Alexandre