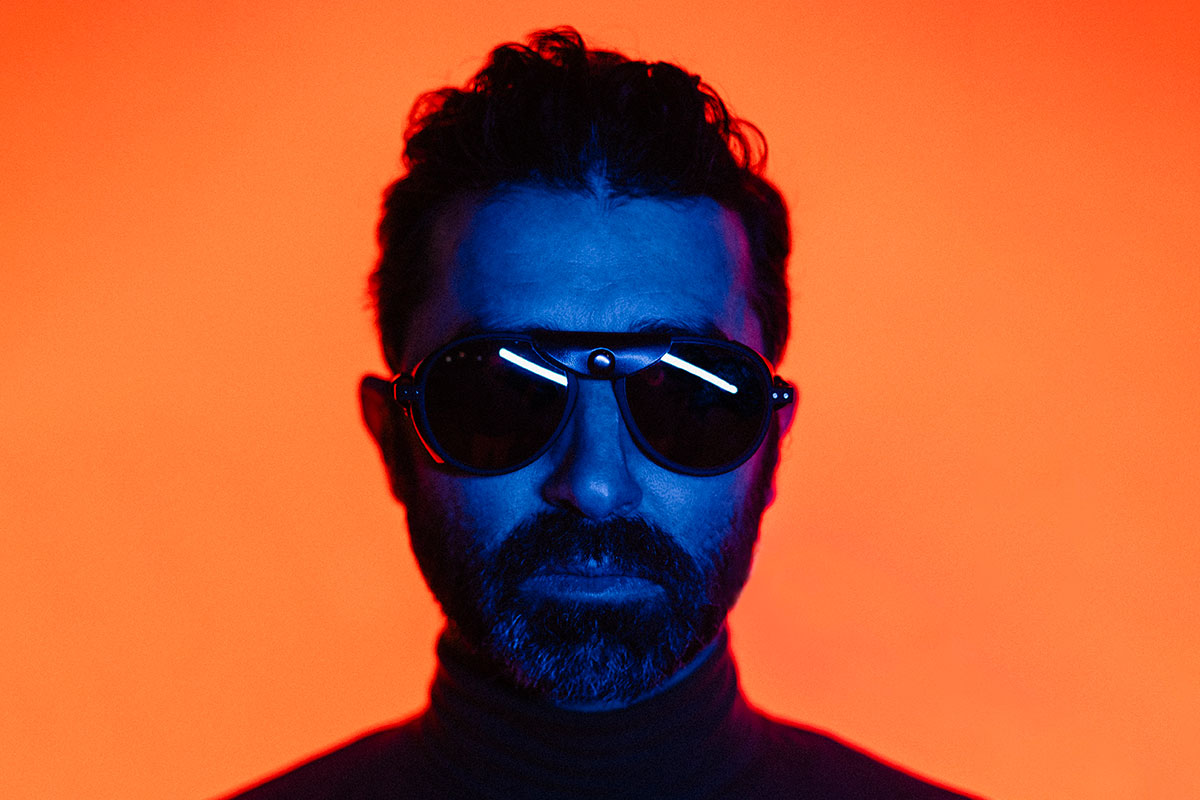 Author of several reference compositions of the new Portuguese music, it was more than ten years ago that he embarked on what would be his first studio adventure, with Toranja, forever marking the Portuguese musical panorama.
The richness of the simplicity of his poems and melodies quickly captured the public's attention with the albums "Esquissos" and "Segundo". Unforgettable themes such as "Carta" and "Laços" are inseparable from his striking voice. In 2006 Toranja announced a long break and it was then that Tiago Bettencourt left for Canada and with the support of Mantha, recorded the album "Jardim" with the production of Howard Billarman (Producer of "Funeral" of Arcade Fire), edited in 2007 with hits like "Canção Simples", "o Jogo", "o Lugar" and "o jardim".
In 2010, "Em fugue" is released, also produced by Howard Bilerman and at the end of 2011 he releases "Tiago na Toca e os Poetas", where Bettencourt works poems by Portuguese authors such as Florbela Espanca and José Carlos Ary dos Santos, in the company of friends like Carminho, Camané, Pedro Gonçalves (Dead Combo), among others. In 2012, it arrives at the “Acústico” stores, an immense celebration that brings together the guests Lura and Jorge Palma and in 2014 it had three more luxury collaborations, Jacques Morelenbaum, Mário Laginha and Fred Pinto Ferreira in “Do Princípio”.
2017 was marked by the launch of his new album “A Busca”, an incessant journey that Tiago Bettencourt guides us throughout since the sixth disc of his career, between troubadour acoustics, pop and discreet electronics. An album marked by the collaborations of Márcia, Vanessa da Mata and the singles “If I let you be”, “Partimos a Pedra” and “Diz Sim feat. Vanessa da Mata ”.
After countless concerts from North to South of Portugal and Coliseums in 360 format, Tiago Bettencourt released his most recent original album: “2019 Rumo ao Eclipse”, which reaffirms an independent, varied and coherent path, remaining at the forefront of sung music in Portuguese for almost 20 years.