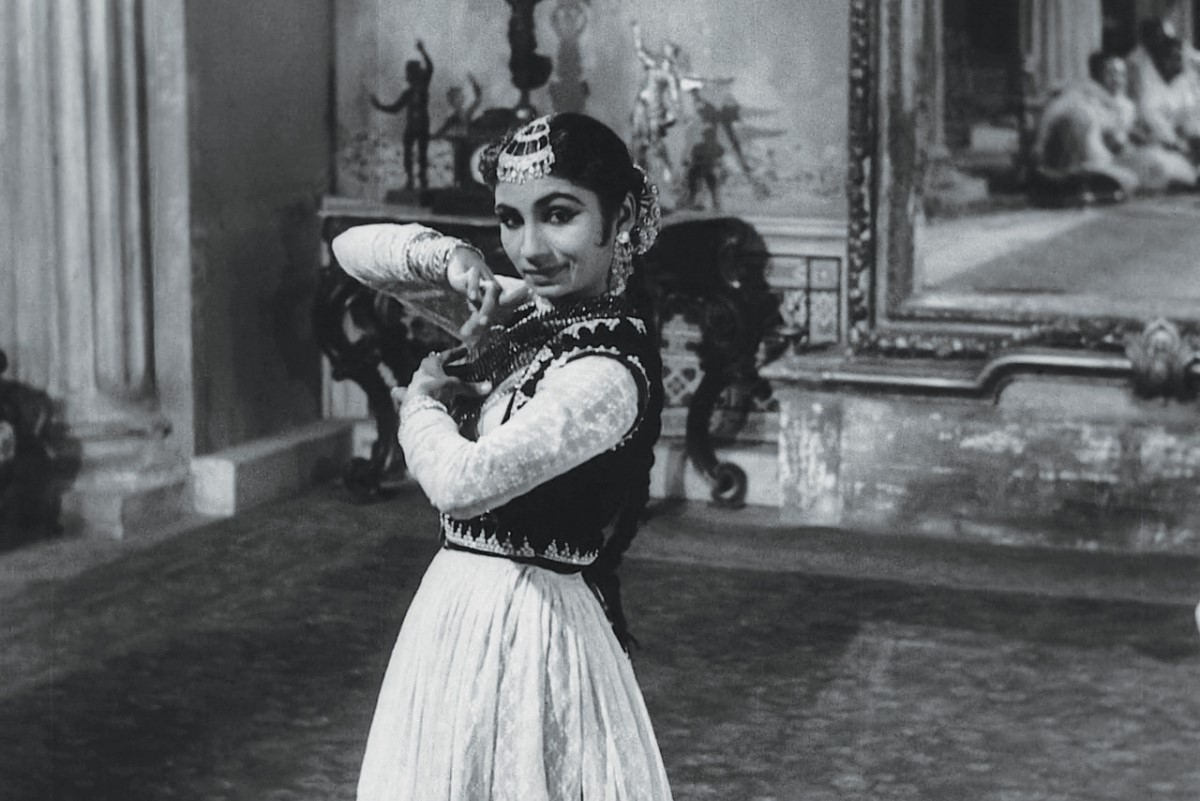 Satyajit Ray used to say that he didn't like to link two similar films. And it is between the second and the third title of the Apu trilogy that he makes this extraordinary The Music Room, another of his masterpieces and one of the most beautiful and most celebrated of his films. Biswambhar Roy, an aristocrat with no descendants because of the death of his son, spends his fortune organising sumptuous musical shows in his house. Ruined, and with the bank not granting him any more credit, he prepares one last soirée, the most exuberant and opulent of all. Adapted from a tale from Bengali literature, The Music Room, featuring the most notable musicians and dancers of the time, among them the virtuoso Ustad Vilayat Khan, has a rare understanding of music and a vital relationship with it, and is at the same time a work about the decadence of a class, that of the great landowners, the "Zamindars".