A single mother leaves a charity hospital with her newborn son. The mother realizes that she cannot afford to raise her son, so she decides to leave him in the back seat of a car, owned by wealthy people, and leaves a note asking them to take care of her child. But, on the other hand, the car is stolen by two thieves, who, when they discover the baby, abandon him in a deserted street.
Unaware of anything a tramp ( Chaplin) takes his morning stroll and finds the baby. Five years later, the child (Jackie Coogan) and his adoptive father are inseparable, and the little one is an invaluable help in the job of repairing "accidentally" broken glass. Directed by Charlie Chaplin - who was inspired by the misery of his own childhood -, a dramatic comedy about love that remains one of the most important cinematic references of all time. 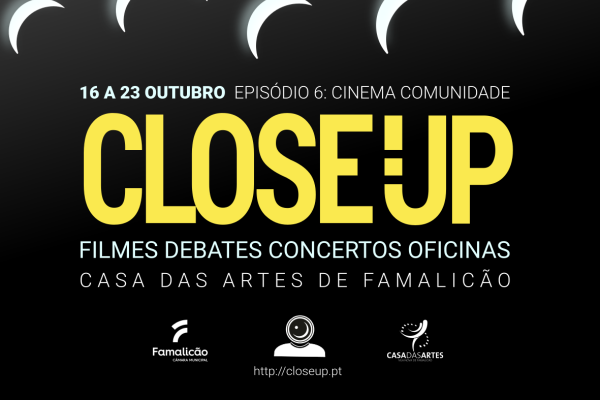