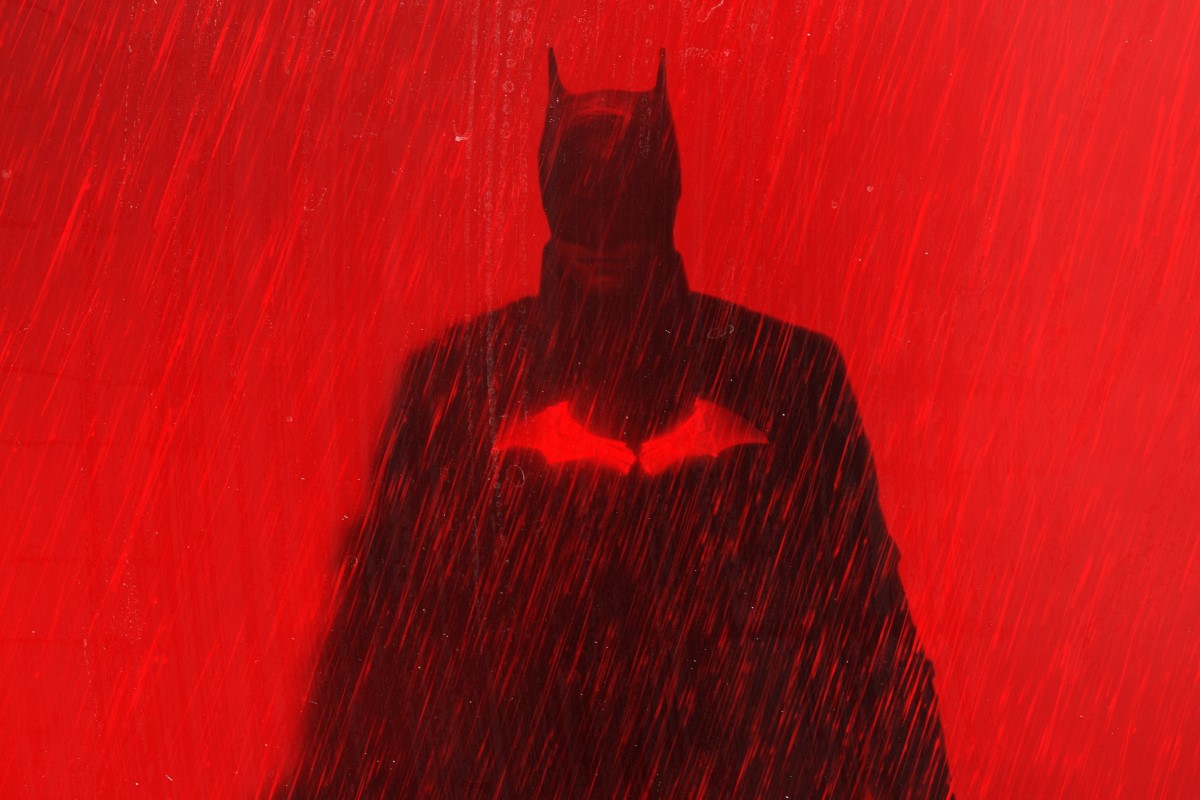 Session for the public

First film of the latest reboot of Batman's cinematic adventures, this time with Robert Pattinson in the lead role.
There is not much more that can be said about the return of the famous DC Comics character to cinemas, except that, in 2022, a new director and a new cast await us. Known for his work on Planet of the Apes, Matt Reeves is now making his directorial debut in 2022's The Batman, in which Robert Pattinson gets the lead role and stars alongside Zoë Kravitz, Paul Dano and Colin Farrell.