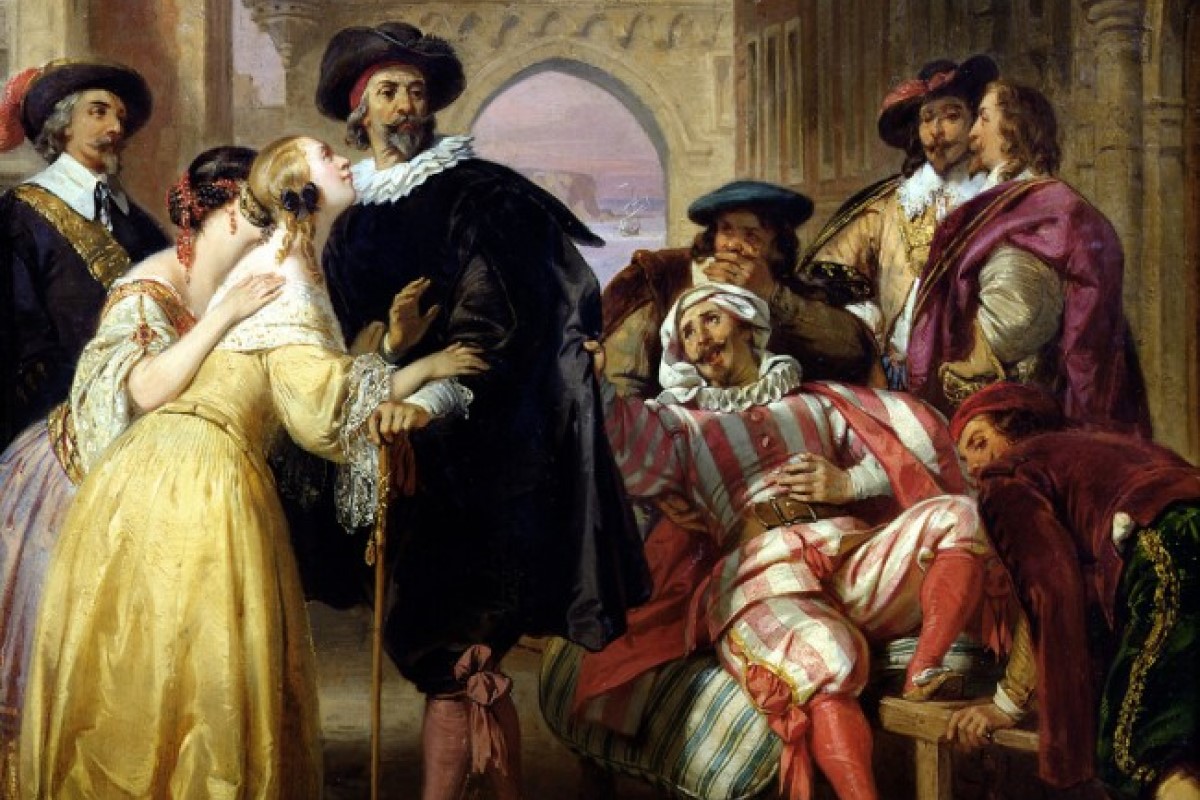 This comedy is constituted by an intrinsic soap opera scheme that makes status games, comedy of deceit, physical gags or dense love scenes succeed at the speed of a page turn, sweeping the spectator off his feet and keeping the narrative active with a contemporary action film rhythm. Although "Scapin the Schemer" is one of Molière's last plays, it is seen as a return to his early works and to the school of commedia dell'arte that always influenced the oppulent playwright's writing. It is, therefore, the best of both worlds, combining the narrative simplicity of the Italian scheme with the French psychological density that Molière masterfully imprints on it.