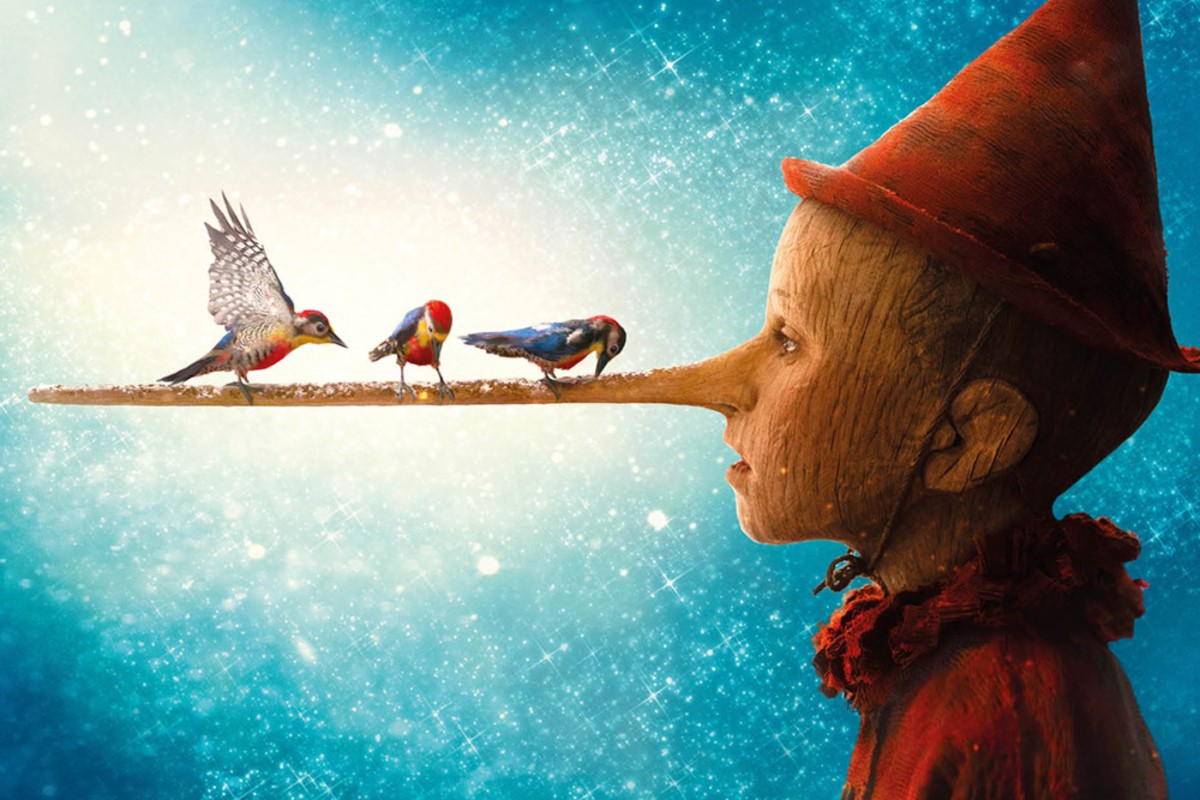 Gepetto, an old carpenter with no children, carves a wooden doll that he calls Pinocchio. The puppet, who suddenly comes to life, has a sweet but very naughty personality that makes him constantly on the run and in trouble. To his disappointment and misfortune, whenever he lies, Pinocchio's nose grows, which naturally brings him great trouble and some humiliation. Despite the guidance of the Fairy Godmother, who tries to instil in him some discernment, and the unconditional love of Gepetto, the curious spirit of the little doll makes him embark on the dangerous adventures that will be told here. Italian director Matteo Garrone ("Dogman", "Gomorra") directs this film adaptation of Carlo Collodi's famous tale (1826-1890), this time in real action, about a little wooden doll that comes to life and dreams of becoming a real boy.

Cinema screenings for schools: Pinocchio is a 2019 film, directed by Matteo Garrone, based on the 1883 book The Adventures of Pinocchio by Italian author Carlo Collodi. The film stars child actor Federico Ielapi as the title character and Roberto Benigni as Geppetto.