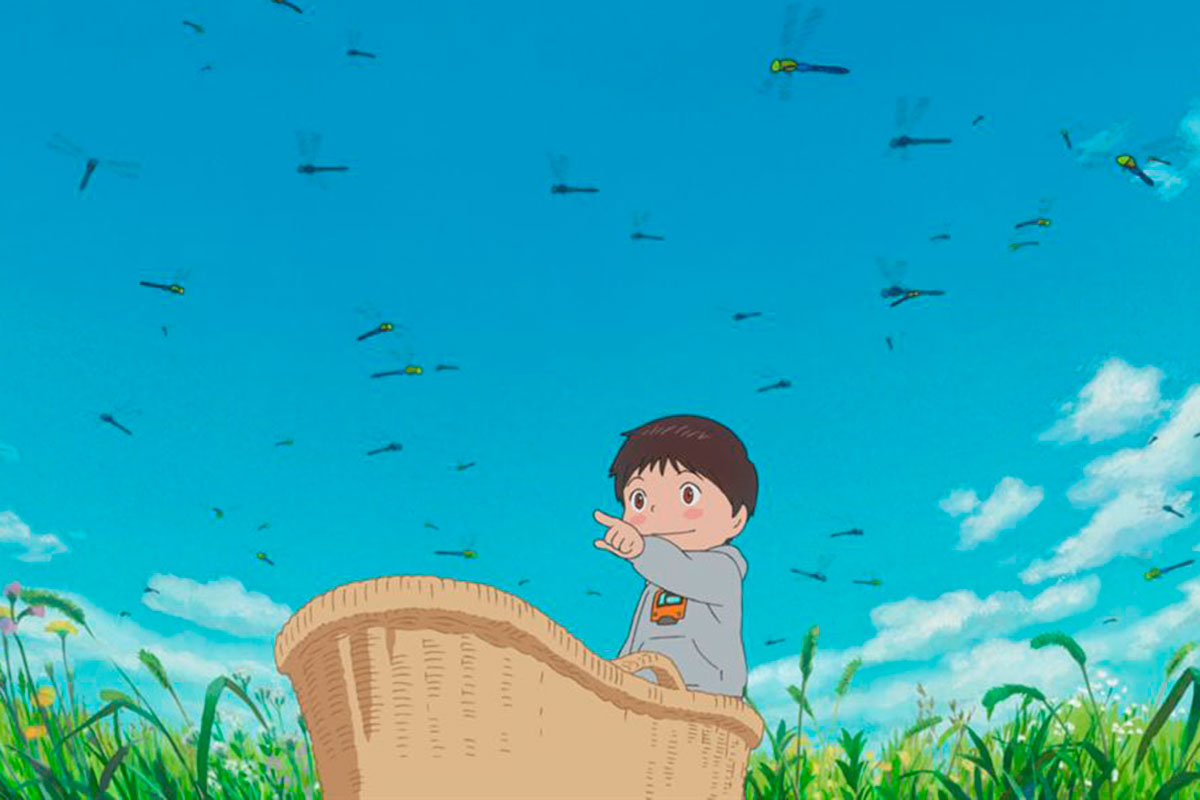 The film follows a four-year-old boy who struggles to cope with the arrival of a younger sister. A mysterious garden in the backyard of the boy's home becomes a portal that allows him to travel back in time to when his own mother was small and his grandfather a young man. These fantasy-filled adventures allow the child to change his outlook and help him fill the role of big brother. Nominated for an Oscar and Golden Globe in the animation category, a story about jealousy and acceptance, signed by Japanese director Mamoru Hosoda ("The Boy and the Beast").