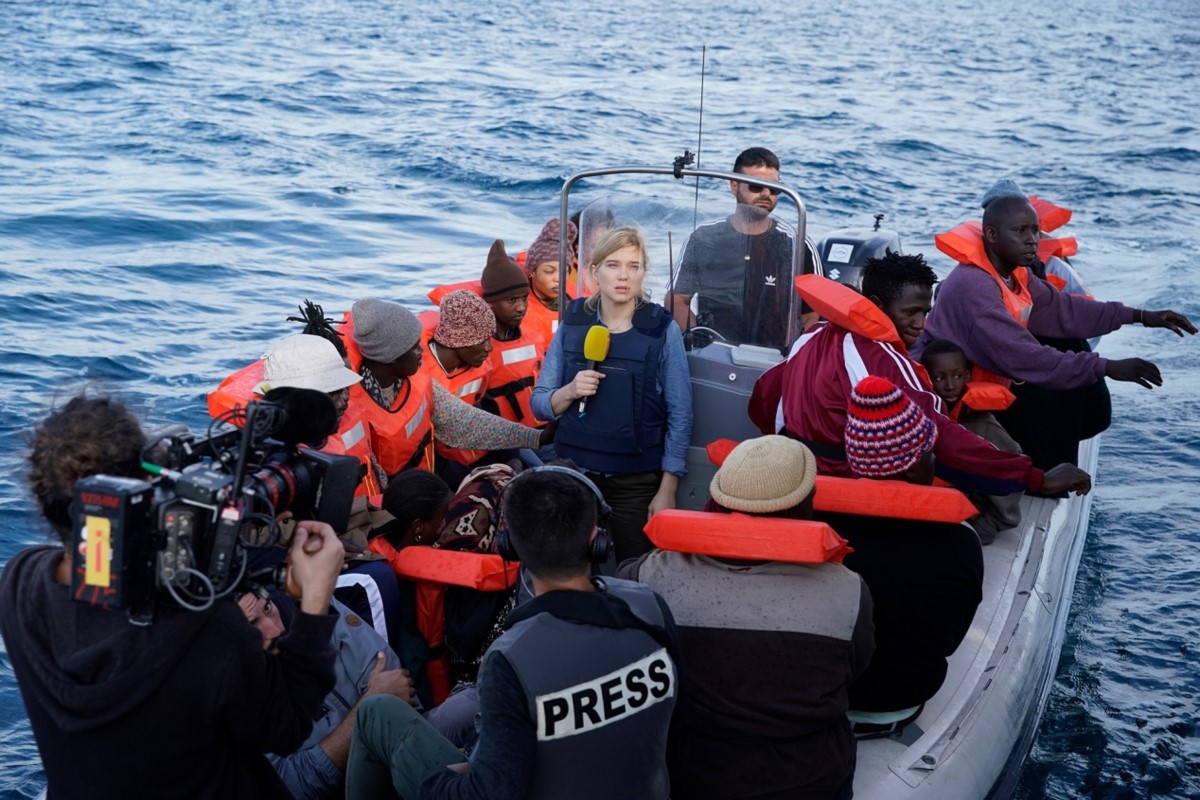 France, war reporter and director of her on-screen reports on French television, is a celebrity in the world of journalism. Experienced, dedicated and with a big ego, she has thousands of fans who look up to her. But obsession for work has its costs, and France rarely spends her time (or her emotions) on family matters. However, when a car accident, resulting in an injured man, shatters her life and her credibility, she struggles to find direction. Nominated for Palme d’Or at the Festival of Cannes, a film written and directed by Bruno Dumont (“Hadewijch”, “Hors Satan”, “Camille Claudel, 1915”, “P'tit Quinquin”, “Slack Bay”).

France is a 2021 film directed by Bruno Dumont, that stars Léa Seydoux, a star television journalist caught in a spiral of events that will lead to her downfall.