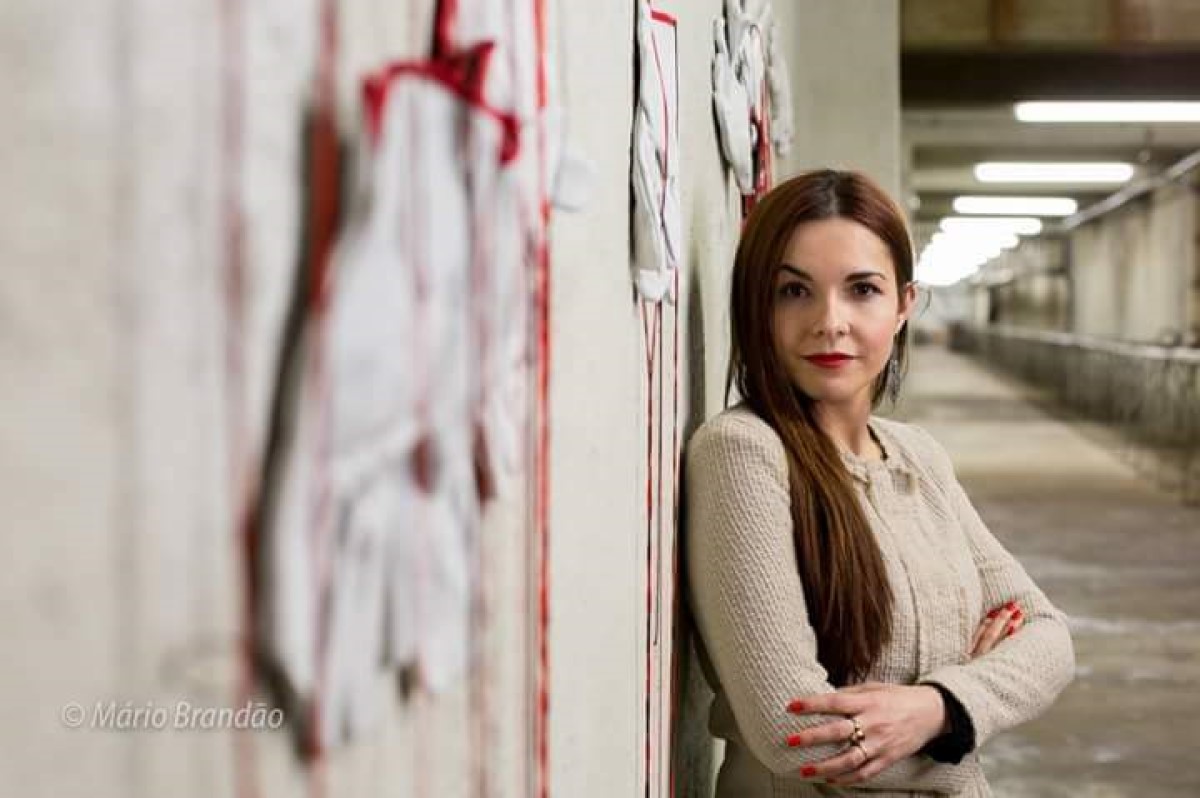 The "interpretation" phase consists of attributing meaning to the exhibition in general and to the works in particular. The recipient of this process is the viewer. If the emphasis is on the educational aspect, the priority is the contextualisation of the work. What matters is to situate what the visitor sees in historical or social terms, for example, as well as to explain the subject matter of the work. To this end, a strong discursive apparatus is found in the gallery. This model arises with the emergence of the museum itself and is associated with the educational role that it is considered to play. If the emphasis is placed on the experience aspect, the priority is the aesthetic dimension of the work. What matters is that the visitor sees what he sees with minimal - or even no - mediation, emphasizing the formal qualities of the work. To this end, the discursive apparatus usually found in museums is reduced to the basics - or even eliminated. This model emerged with the appearance of the modern art museum in the late twenties of the twentieth century and is related to two ideas: on the one hand, the shift from the museum as a place for preserving the past to a constitutive element of the present; on the other hand, its mimicking of the studio, the environment where the artist creates.