Agenda Municipal / Movies Doctor Strange in the Multiverse of Madness 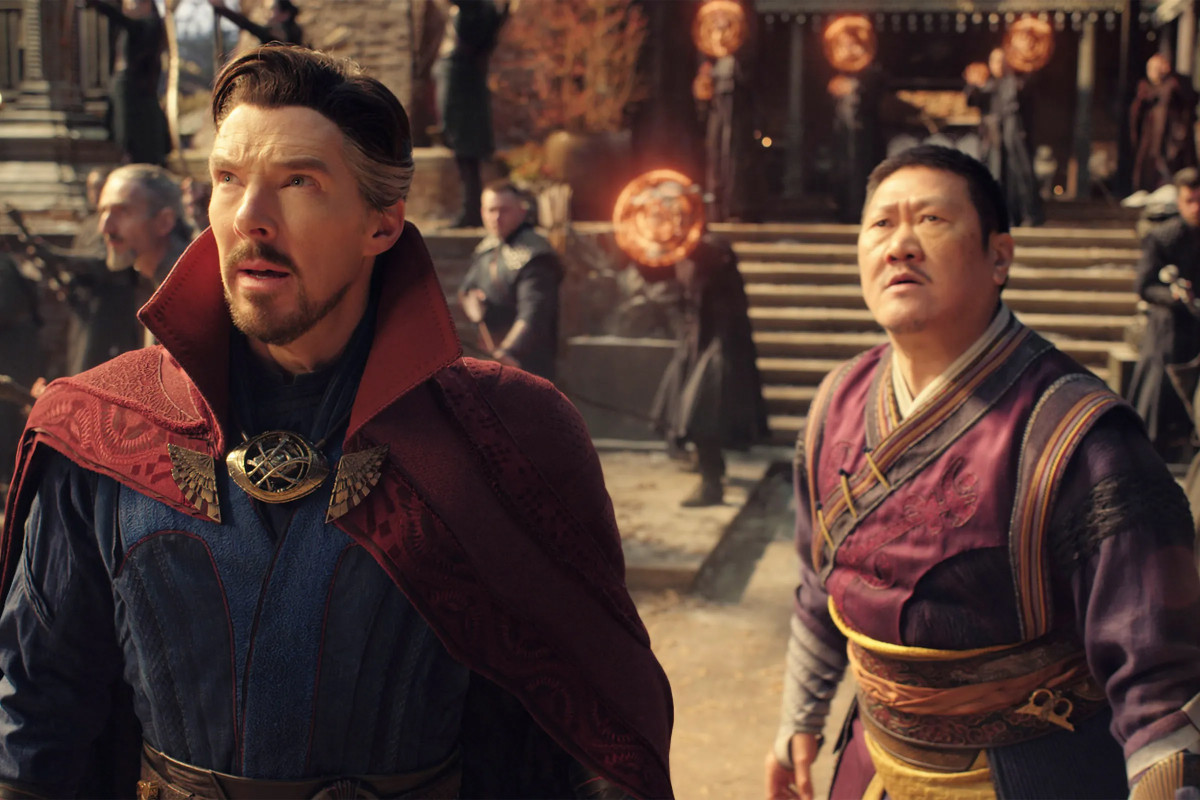 The public sessions, free in a first stage, will be available only at the local box office, 1 hour and a half before each session | USA, 2022 | Directed by. Sam Raimi | Performances: Benedict Cumberbatch, Rachel McAdams, Elizabeth Olsen, Patrick Stewart | Rating: M/12 | Running time: 125 min.

Dr. Stephen Strange - once a respected neurosurgeon, now the most powerful wizard on Earth - casts a forbidden spell that opens passage into the Multiverse, a place where alternate universes and various versions of himself coexist. The danger that lurks in these realities is unbounded and the forces that drive it may be too strong for the enormous powers of Strange, Wong and Wanda Maximoff combined. Produced by Marvel Studios and distributed by Walt Disney Studios Motion Pictures, an action adventure film that adapts one of the most enigmatic characters in the Marvel universe, created in 1963 by Steve Ditko, to the big screen.