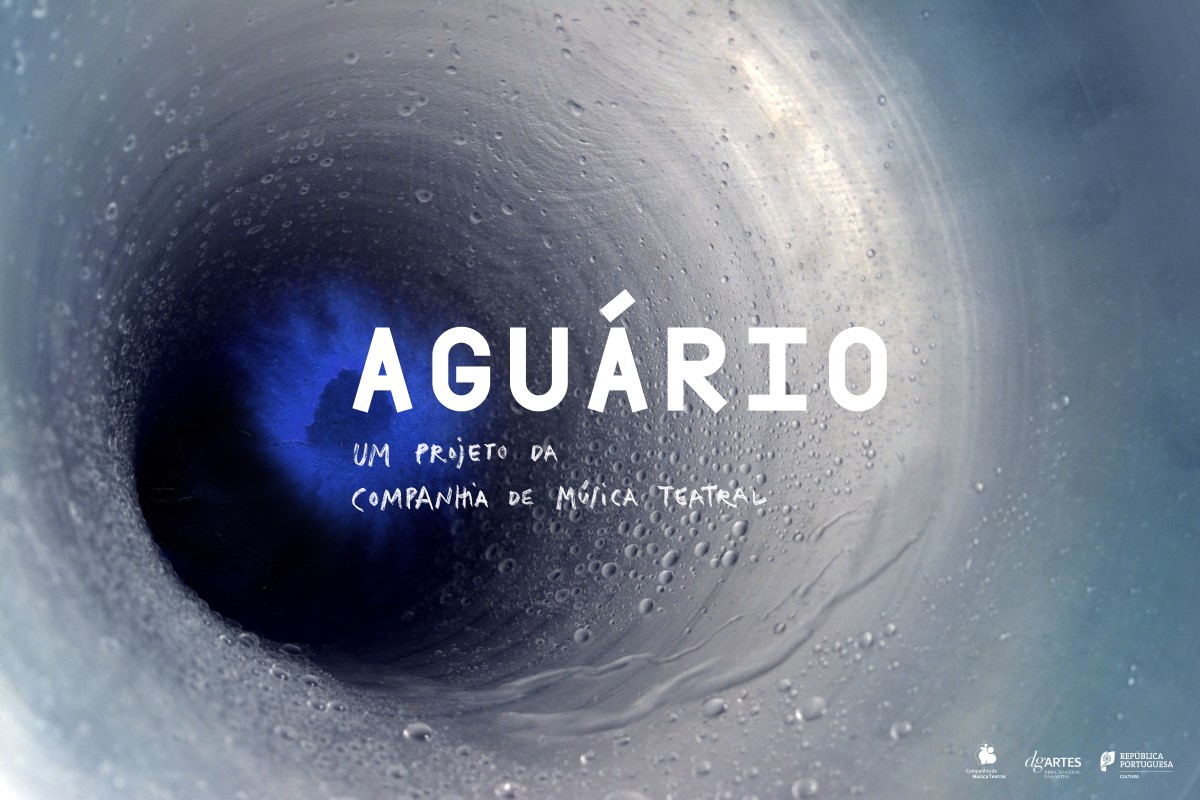 Aguário is a set of "performance poems" where the multiple voices of water mingle with the human voice, the body and the movement, the image and the scenic objects. It is said that there is a language spoken by raindrops, sea waves, springs and rivers. That even in the clouds conversations can be heard, as well as in the dewdrops, where it takes on delicate forms that can only be heard early in the morning. In the deep ocean, on the contrary, it sounds grave and majestic. As with other languages whose dictionaries are yet to be made, it requires attentive listening and the ability to imagine. When this is the case, it sounds like music. Aguário is a first attempt to approach water as artistic matter that can be moulded as a trace, a gesture, a sound, flowing in time and space. Connecting everything and everyone, that is the nature of water. Aguário is a co-production of CMT and Casa das Artes de V. N. Famalicão, with whom the City Orizuro is thus being built.