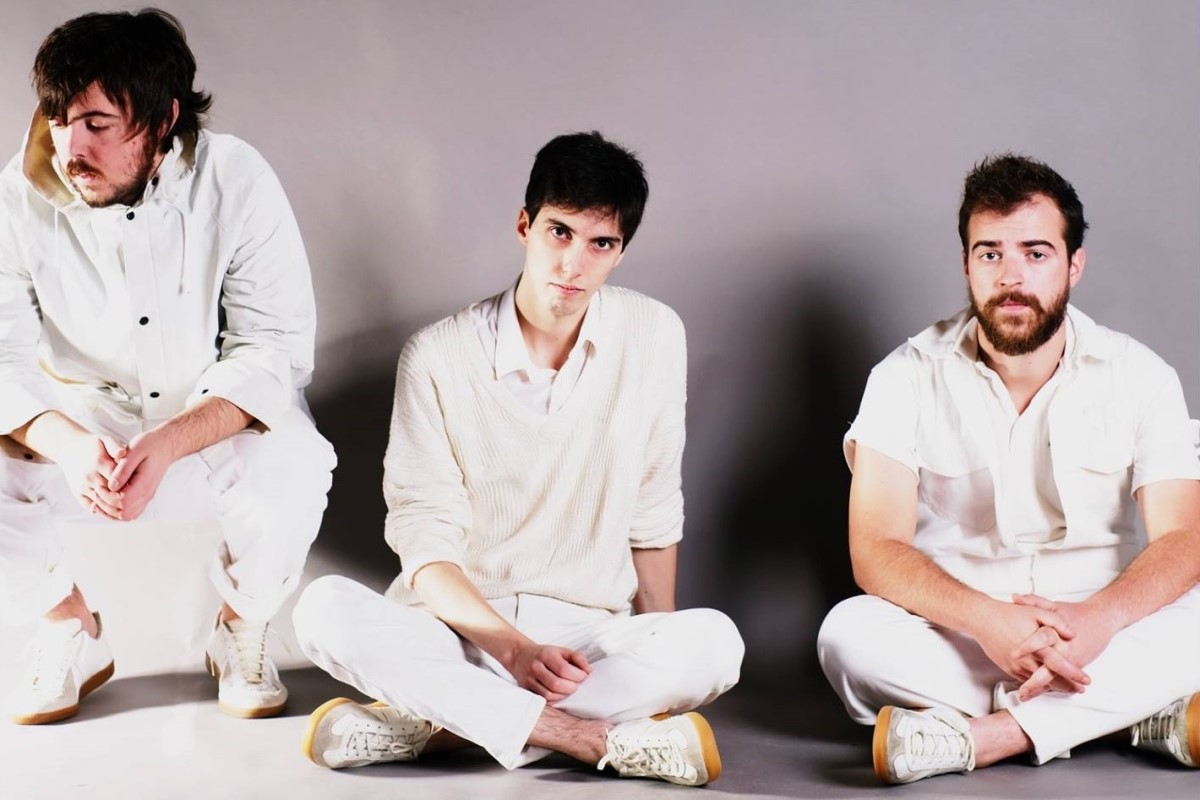 Melody of the World, structured like a symphony, is an impression of the state of the world in the late 1920s, with contrasts and juxtapositions of documentary images. A series of human activities representative of different cultures, with occasional scenes staged with actors, where similarities and differences in everyday work, religion, customs, art and entertainment are displayed. The film will be screened in a restored digital copy with a soundtrack performed live and premiered by Glockenwise.

Nuno Rodrigues, Rafael Ferreira and Rui Fiúsa are Glockenwise, one of the most interesting projects in Portuguese music. With an unpretentious rock, they debut with the album "Building Waves" (2011) and make the ideas denser in "Leeches" (2011) and "Heats" (2015). But maturity came, the punk urgency slowed down and, in 2018, a different Glockenwise emerged. As a result of this transformation, the Portuguese language takes centre stage in the band and they edit "Plástico" (Valentim de Carvalho), in which there is room for any subject in their songs, from the most prosaic gestures of everyday life to the deepest themes