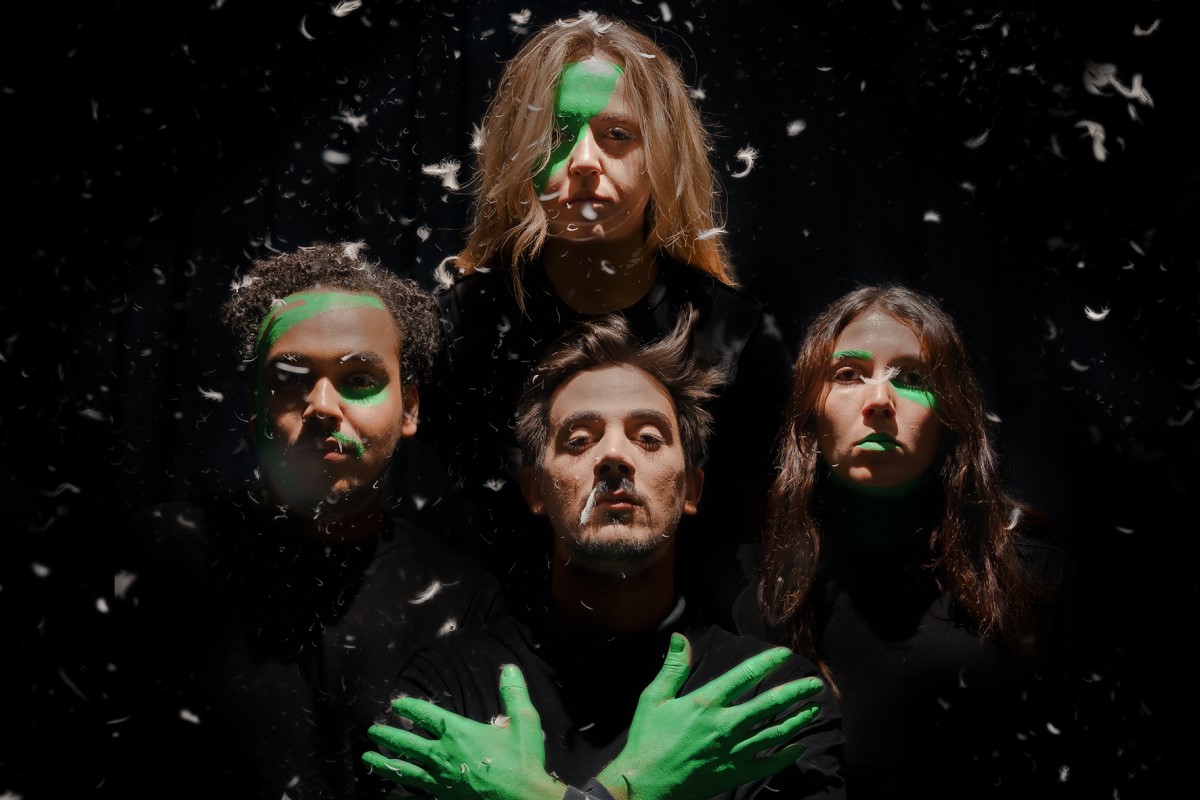 Free entrance until the capacity of the theatre, with previous ticket withdrawal at the TNF box office, one and a half hours before the beginning of the show | Rating: M/14 | Duration: 105 min

In a climate of totalitarian dictatorship, two children have turned up dead and a third is missing. The terrible murders are replicas of some short stories by the writer Katurian, who is arrested and taken to an interrogation room by two charismatic and unconventional detectives. Katurian's life is dissected, revealing to us his relationship with his "retarded" brother, the terrible death of his parents and his sick and influential tales as the detectives try to figure out his culpability and the whereabouts of the third child.