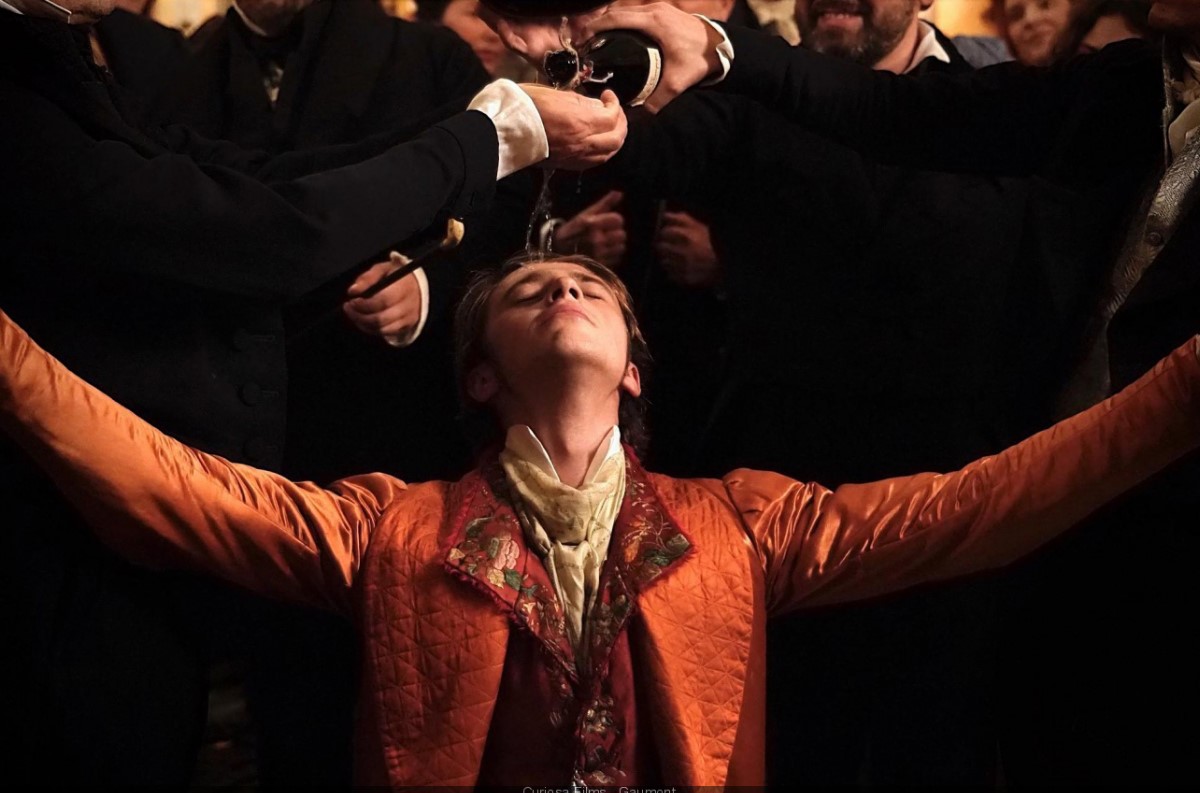 19th century. Lucien Chardon, a young aspiring writer, leaves his provincial town and arrives in Paris after being implicated in a love scandal involving an older woman. In the City of Light, he thinks he has the world at his feet... Until he realises that, there, life is governed by different rules, dominated by debauchery, money and the thirst for power. Disillusioned with the difficulties in being accepted in the Parisian literary community, Lucien tries his luck in journalism, a field subject to corruption, in which he succeeds and which will serve him as a weapon for revenge. Premiered at the Venice Film Festival, this period drama is directed by Xavier Giannoli and features performances by Benjamin Voisin, Cécile de France, Salomé Dewaels, Gérard Depardieu, Jeanne Balibar and Xavier Dolan. The story adapts the second part of the work of the same name by Honoré de Balzac (1799-1850), which the writer divided into three parts and which is part of his "Human Comedy".