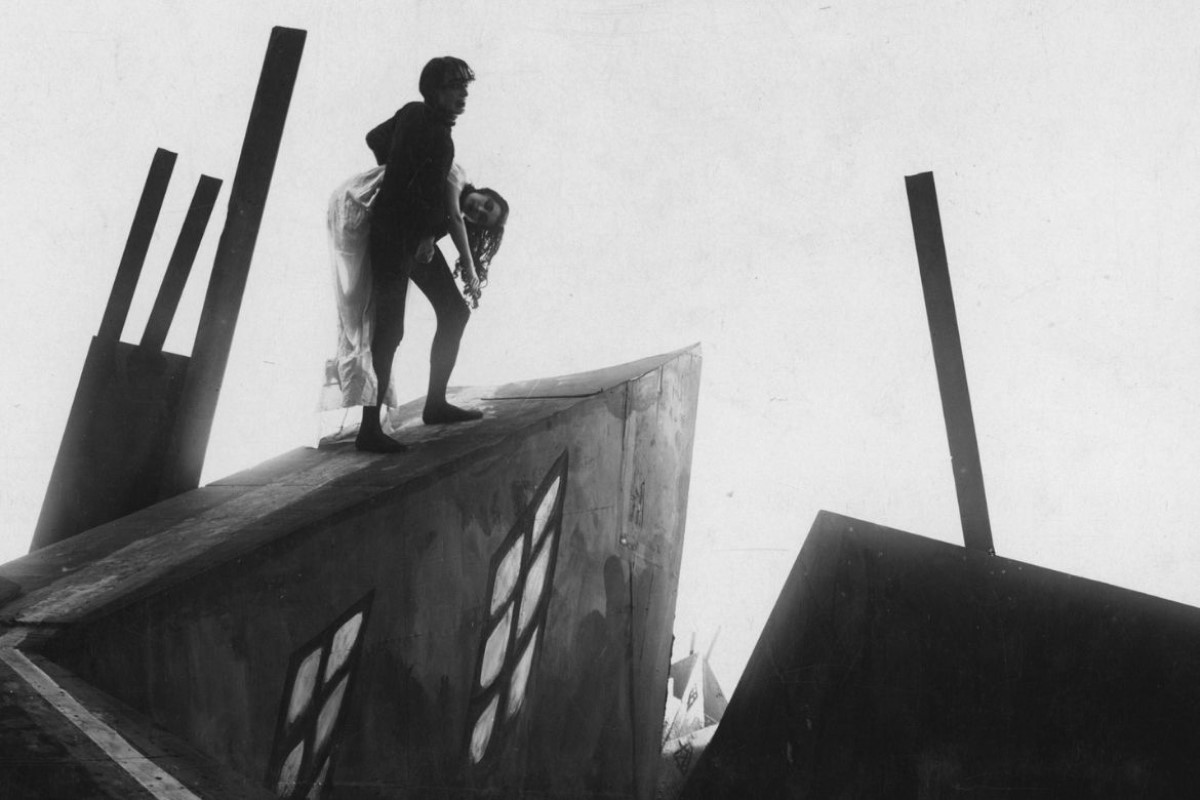 The entrance is free until the capacity of the hall, by picking up the ticket at TNF (one hour and a half before the session) | Original title: Das Kabinett des Doktor Caligari (Germany, 1920) | Directed by: Robert Wiene | Rating: M/12 | Duration. 75 min

One of the greatest cinematographic events in history. It was with The Cabinet of Dr. Caligari that German expressionism was born. The film takes place in the madhouse of Dr. Caligari who, with his hypnotic powers, commands his patients at will. A distorted and delirious portrait that intends to reflect on a Germany shattered by the First World War. Its deformed scenarios are a milestone in the history of cinema and are intended to reflect Caligari's mad gaze on the real world.

Haarvöl's music (since 2012) is conceptually developed in exploring the properties of sounds in order to achieve cinematic and image environments. Sounds are not restricted to their medial origins: both digital and analogue sources are used and mixed in complex compositions with special attention to detail.